Anytime Davido says he’s an OBO, he means he’s an “Omo Baba Olowo” which is translated in English as “The Son of a Wealthy Man”. It definitely raises the question: Who is Davido’s father that he hypes him so much? And just how rich could this man be for the song that brought Davido to limelight to still be about him?” Well, let’s climb Davido’s family tree just a little higher to his father.

Dr Deji Adeleke, also called Elder Deji Adeleke was born on March 6, 1957 in Enugu. He’s a Yoruba man from Ede in Osun State; a state in the South-western part of Nigeria. He’s a father, a prolific businessman, and an investor. He used to be married to Dr Vero Adeleke who passed away in the year 2003. The couple’s union produced two children, a son – David “Davido” Adeleke (The superstar musician) and a daughter – Sharon.

Dr Deji Adeleke is the Pro Chancellor and partnering founder of Adeleke University in Ede, Osun state. He’s also the CEO of Pacific Holdings Limited, a company which specializes in investing in various sectors across the country.

Davido’s father is a disciplinarian, a devout Christian and a philanthropist. Two years ago, he built a multi-million naira church building for his – Seventh Day Adventist Church. He also donated a hall to Babcock University, the university Davido graduated from. As a disciplinarian, he restricted Davido from dropping out of school without obtaining his Bsc certificate even after his superstar status as a musician.

The Adeleke family has always been a family of millionaires and a few billionaires; no wonder Dr Deji Adeleke is one of the most successful businessmen in Nigeria. His own father was Chief Adebayo Adeleke, who was the brain behind the prestigious Banana Island in Lagos. He created the plan with the aim of “making Nigeria proud” and truly, the reality of his dream hasn’t fallen overly far short off the path as a spectacle for both local and foreign Real Estate Investors.

Dr Deji Adeleke, who is the younger brother of former Osun state governor, Isiaka Adeleke has an Estimated Net Worth of $700 Million. 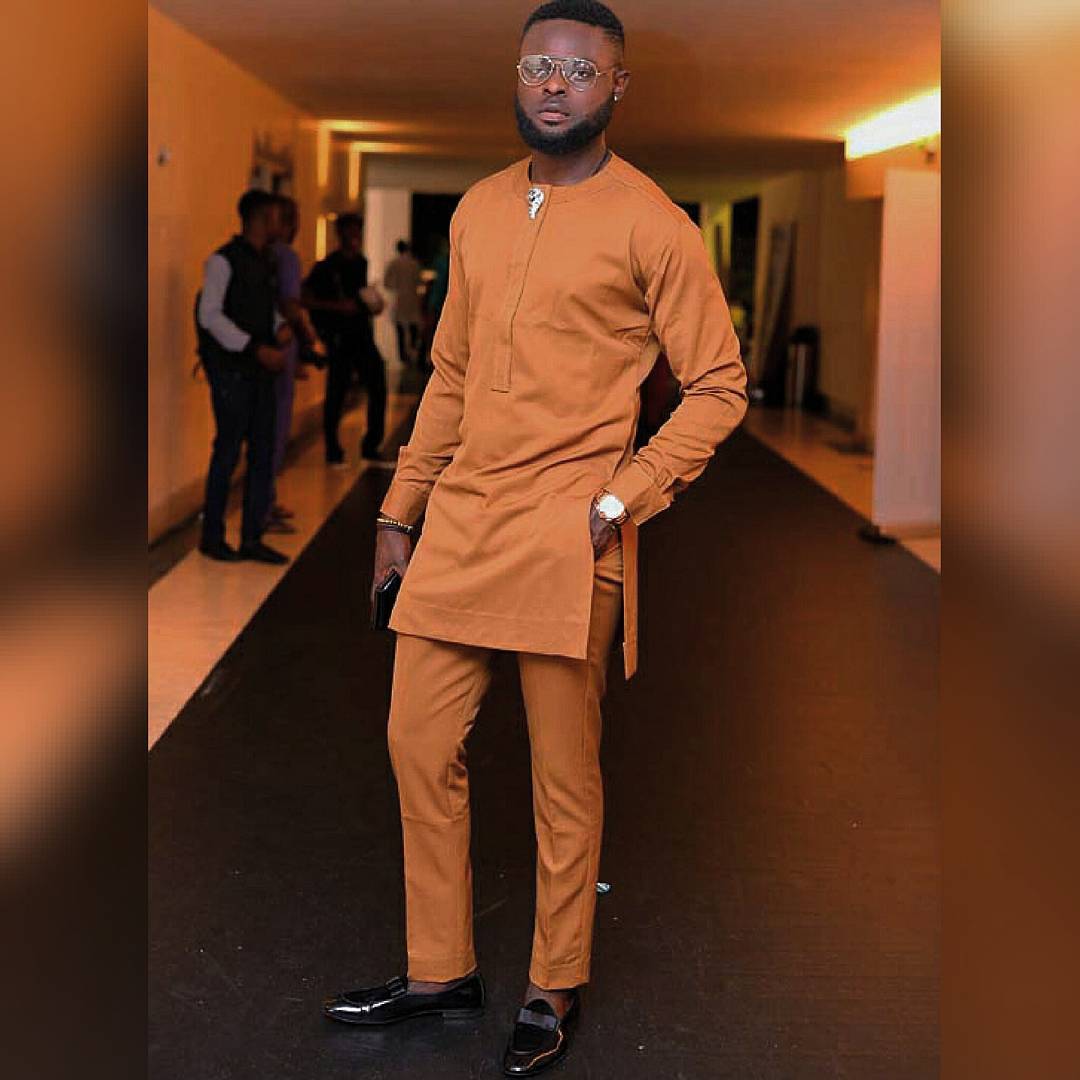 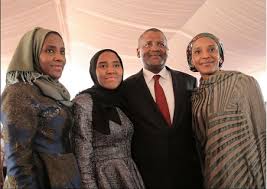