Below, you are going to learn about the top 10 richest women in Africa.

She is the richest woman in Africa and she has a net worth of $3.7 billion.  She is just 40 years of age and she is the oldest daughter of the very rich Angolan President, Jose Eduardo dos Santos.

She is actually a member of the board of directors of a number of companies in Angola, as well as Portugal.  She heads a number of major banks and media companies too.  She equally has interest in diamonds and oil.

Her net worth is $2.5 billion. She is a Nigerian. She is 62 years of age and the second richest woman in Africa.  She is a fashion designer and also the Executive Director of FAMFA Oil.

Her oil company is involved in oil production and exploration. She was the secretary of the International Merchant Bank before the bank was dissolved.

She is the third richest woman in Africa. She is popularly referred to as Mama Ngina. She is 80 years of age, but does not declare most of her wealth.

She is equally one of the richest women in Africa and she is a Nigerian.  She is the CEO of Bolmus Group International. Her company has interest in banking, real estate and oil.

Her company is listed on Johannesburg Securities Exchange and the company has asset in excess of R 1 billion.

She is from South Africa and she is a Non—Executive Director of Pick N Pay Holdings Limited, a company that has branches in a number of African countries, including Nigeria.  She is worth $190.2 million. She is in charge of the Ackerman Family Trust.

She is a 53 year old South African and she is worth $150 million.  She is the executive director of MTN, which is the largest telecommunication company in Africa.

She is one of the forces that ensured MTN could spread across several African countries.  She was a director at FirstRand Bank and a host of other companies.

She was born in 1960 and she is the founder of Mmakau Mining in South Africa, which is a mining company with interest in chrome, coal, uranium, platinum and gold mining.  She is presently the president of South African Mining Development Association.

She is worth $43.1 million.  She has shares in a number of stock companies and she is a partner at TWB Attorneys, which is a law firm based in Johannesburg, South Africa. She made her fortune in real estate and investments.

She is the 10th richest woman in Africa with a net worth of $32 million. Her father, Albert Wessels, was responsible for bringing Toyota to South Africa in 1961.  She made her wealth via assets and investments. 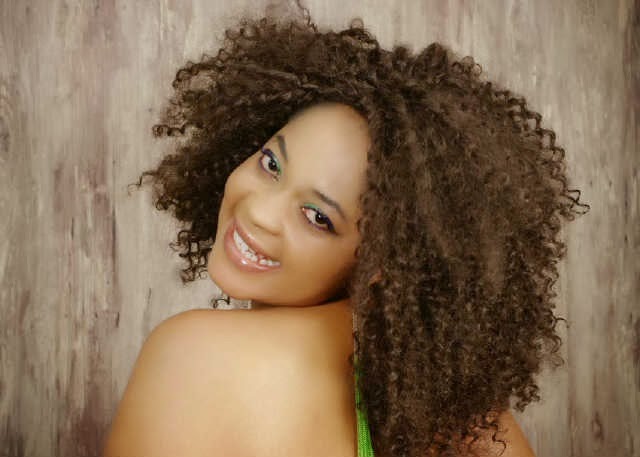