Aliko Dangote is an astute businessman. Until May this year, he was among the top 100 richest men in the world. However, the economic woes of Nigeria have made him drop to number 101 in world ranking.  He has been married up to two times already, though he is not a polygamist. He divorced one wife before taking another.

These marriages led to pregnancies and his children from these marriages are in public notice. There are 4 known children of Aliko Dangote. Three of these children are his biological children, while the fourth is an adopted child.

These children are Mariya Dangote, Halima Dangote, Fatima Dangote and Abdulrahman Fasasi, who is the adopted child and the only male among his children.

Halima Dangote is the first of his children. All his children have kept very low profile despite their father’s wealth and popularity.  Halima is rarely seen in public places and she seems to be more preoccupied with her search for daily living.

Halima may be the daughter of a very rich man, but she always mingles with other people very easily without seeing herself to be beyond their status.

Halima is a married woman and she has her own kids already.  She is the group Executive Director, Sales & Marketing at Sublime Group, which is the company owned by her husband.

Aside this, she is equally one of the active directors in her father’s group of companies, Dangote Group.  Halima graduated from American International University, London.  She obtained a Masters of Business administration degree at Webster Business School, London. 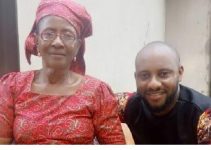 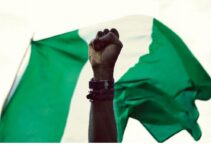