She has featured in popular movies like Blood Diamond, Iyore, Shattered, the Meeting and ‘76

In this post, we take a look at her life, career, movies and many more details.

Rita Dominic comes from a Royal Family. She is a member of the Royal Waturuocha family of Aboh Mbaise local government area in Imo State.

She is the youngest of four siblings. Her father was a medical doctor while her mother was a nurse although they are late now.

Dominic attended the prestigious Federal Government College Ikot Ekpene, Akwa Ibom State, Nigeria, before proceeding to the University of Port Harcourt (UNIPORT) where she bagged a BA (Honours) Degree in Theatre Arts in 1999.

Dominic had always wanted to be an actress and she started performing when she was a child featuring in school plays and children’s television shows in Imo State.

It was a passion for acting that influenced her decision to study Theatre Arts at the university.

Dominic debuted as an actor in 1998 when she starred in the movie, A Time to Kill.

Dominic won the City People Awards in 2004 as the Most Outstanding Actress.

The actress has starred in over 100 Nollywood movies. Below are some of the movies she has featured in.

Dominic featured in ‘76 where she won the award to the Best Actress during the Africa Magic Viewer Choice Award.

The movie is arguably one of her best movies. According to Dominic, the movie was a very emotional one and everytime she has watched it has made her quite emotional.

The actress revealed that she spent 6 months in Ibadan shooting the movie along with Chidi Mokeme and Ramsey Nouah.

’76, is a historical fiction produced by Adonaijah Owiriwa and Izu Ojukwu.

The movie set is six years after the Nigerian civil war when a young officer from the Middle Belt begins dating an O-Level student from the South East.

The soldier was indicted in the 1976 unsuccessful coup that led to the assasination of General Murtala Muhammed. This happened at a time his wife was heavily pregnant

Dominic revealed in an interview a few years ago that she could have been married a long time ago but it just didn’t work out.

The actress has also disclosed that she has dated a few times but dating in the social media era is really a nightmare.

At a time, there were rumours that Dominic was in romantic relationship with fellow actor, Jim Iyke. The actor revealed that at that time, he was just beginning to embrace the popularity associated with acting as a result the timing wasn’t just right. Iyke also mentioned that the actress wasn’t also ready for a committed relationship with him at that point in time.

Although both parties are still single, Jim Iyke revealed that he doesn’t think they can reignite the old flames as that ship has long sailed.

Rita Dominic is the richest actress in Nollywood with an estimated net worth of $2.6 million.

Apart from her earnings from acting, Dominic is also from a wealthy family in Imo State.

Also, the actress has signed lucrative endorsement deals in the past. One of such is her deal with Canadian luxury hair brand, BK Unique Hair.

Dominic as revealed that she really loves children and she’s looking to have one soon. But she didn’t details of that so we don’t if will be via adoption or pregnancy. 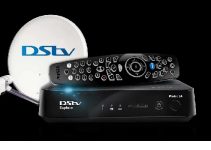 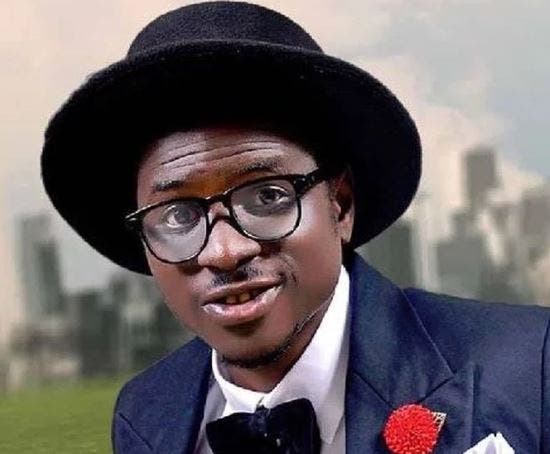