FUTO is the oldest university of technology in Nigeria. It was established in 1980. The school began with 225 students and 60 staff.

The university is the premier federal university of technology in the Southern part of the country.

Initially, FUTO began at the premises of the Old Government Technical College. However in 1982, the Imo State Government granted the school its permanent site which was located at 25 kilometers south of Owerri. The university is located in Ihiagwa-Owerri, Imo State.

Currently, there are over 22,000 FUTO students. The students are popularly known as Futoites. Also, the school has over 50 professors with the present vice-chancellor being Professor Francis C. Eze.

The selection of the site was subject to approval by the National Universities Commission which was involved in choosing the site.

Some of the specifications used in evaluating the location include:

After the selection of the site, the university engaged the services of Messrs Concarplan – Enplan Group (a firm of Consultants) to design the physical plan for the University.

The university is surrounded by a network of autonomous communities that were quite instrumental in the acquisition of the university land. These include Ihiagwa, Obinze, Umuoma, Nekede, Eziobodo, Avu, Okolochi, Obibiezena and Emeabiam.

FUTO is bisected by a new road between Obinze and Naze which connects the two mentioned major roads. Also, the Otamiri River traverses the site from North to South and with the beautiful vegetation in its river basin forms an important physical feature.

The university places a lot of importance on students acquiring practical experiences and appropriate technological skills needed for human development.

The university merged with Alvan Ikoku College of Education Owerri, absorbing the latter’s Students over a decade ago.

FUTO is the only federal university of technology in the South-East of Nigeria and one of the oldest in West Africa.

FUTO boasts of six schools (faculties) with about 45 departments. These include:

According to the rankings of the National University Commission (NUC) which is the body responsible for universities in Nigeria, FUTO is ranked as the 40th best university in the country.
The motto of FUTO is embedded on the school’s logo. The logo is Technology for Service. As the premier school of technology in the country, FUTO is one of the best schools for prospective students of engineering courses.

The colours on the logo include yellow, white, green and black which represent the colours of the school.

The design of the school logo is quite simple. There’s an opened book at the centre of the logo which indicates it’s an educational institution. 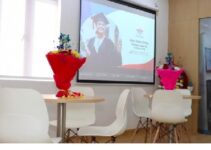 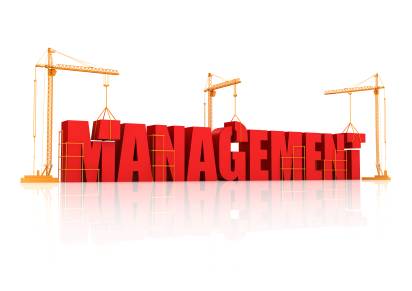 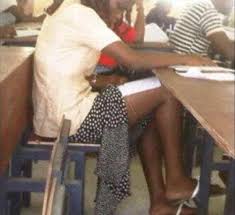 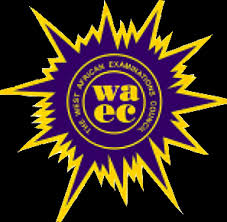