The Ministry of Health had therefore directed all the Chief Medical Directors across all federal government health institutions to outrightly sack the striking resident doctors for their failure to report for their trainings.

The federal government claimed that representatives of the National Association of Resident Doctors had made the grievances of the striking doctors known and the federal government is working to resolve those issues, thereby expecting some measure of understanding on the part of the doctors. The Ministry went further by saying all Chief Medical Directors in the affected institution should start recruiting other doctors to replace the striking doctors. 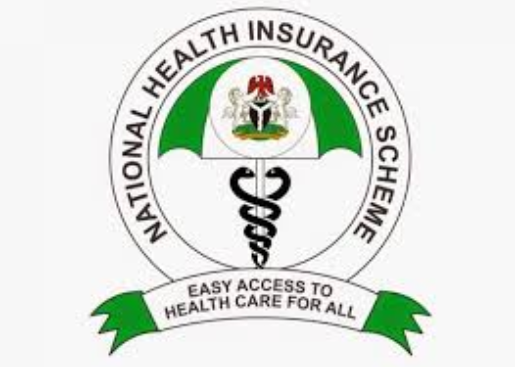