Malnutrition is quite prevalent in Nigeria. In fact, the country is one of the six in the world that accounts for half of all child deaths from malnutrition

In this post, we take a look at malnutrition and the measures deployed in creating awareness and preventing the condition.

Malnutrition is a condition resulting from eating food that is lacking in one or more nutrients or eating too much of a particular type of food thereby causing health-related problems.

If the individual is not getting enough nutrients, it is called undernutrition or undernourishment while too much is called overnutrition.

Malnutrition can be problematic if it occurs during pregnancy, or before two years of age in children. In these children, it may result in permanent problems with physical and mental development. In situations where malnutrition is extreme, it is known as starvation and some of the symptoms include a short height, thin body, very poor energy levels, and swollen legs and abdomen.

Additionally, malnourished individuals are easily susceptible to infections and are frequently cold.

The causes of malnutrition in Nigeria can be traced to the non-availability of high-quality food which is usually due to high food prices and poverty. For newborn and infant, a lack of breastfeeding can cause malnutrition and can lead to infectious diseases such as gastroenteritis, pneumonia, malaria, and measles, which increase the nutrient requirement.

Basically, there are two main types of undernutrition. There is the protein-energy malnutrition which has two severe forms: marasmus (a lack of protein and calories) and kwashiorkor (a lack of just protein).

There is also the common micronutrient deficiency which includes a lack of iron, iodine, and vitamin A.

In pregnant women, there is an increase in the body’s nutritional need which predisposes the woman to nutritional deficiency and possibly malnutrition.

In developing countries like Nigeria, overnutrition in the form of obesity is becoming prevalent in the same communities as undernutrition. Other causes of malnutrition include anorexia nervosa and bariatric surgery.

It has been reported that every year, over one million children under five die and 45% of these death attributed to malnutrition. The prevalence of childhood malnutrition varies significantly across the six geopolitical zones. Children living in the North West and in the North East stand out as being particularly disadvantaged. Between 47 and 50 percent of the children in these regions suffer malnutrition. The figure is lower in the North Central zone at 29 percent while the Southern part of the country falls below 20 percent.

Also, malnutrition is quite prevalent among women of childbearing age. The prevalence of malnutrition among these women ranges from 2 percent in the South East to 10 percent in the North East. The percentage is particularly high for adolescents (15 -19 years) at 16 percent while it is below 5 percent for women between the ages of 20 and 49 years.

The malnutrition situation in Nigeria has profound implications for health and human development and presents a major obstacle to the attainment of the Millennium Development Goals (MDG) in the country.

In terms of child – and women – health and nutrition, these targets aim to reduce by two thirds the under-five mortality rate and by three quarters the maternal mortality ratio, reversing at the same time the incidence of malaria and other major diseases, and doubling the proportion of people with access to safe drinking water and sanitation facilities.

In October 2012, Nigeria launched the “Saving One Million Lives” initiative aimed to improve health outcomes by specifically saving one million lives by 2015.

One of the ways of preventing malnutrition in newborn and infant is for mothers to exclusively breastfeed their children for six months. In fact, infants get all the nutrients their body need in the first six months from breast milk and this would cost the mother nothing. Additionally, children under five years could be well fed with little or no money using available local resources in homes.

After six months, the mother can complement the breast milk with other food, because the milk is no longer sufficient for the child’s body system.

The diet at this stage includes grain-based meals and tubers for carbohydrates and from palm oil and fortified vegetable oil for farts and oil.

Additionally, protein meal like fish, meat, milk, egg, crayfish, groundnuts, soy and beans can be introduced as well. For vitamins and minerals, the recommendation is carrots, vegetables, tomatoes, onions and fruits such as oranges, bananas, mangoes, pineapples and melon.

There is also the need to create a nationwide awareness campaign enlightening mothers and the in home caregiver on Infant and Young Child Feeding [IYCF].

The Nigerian Government also has a Food and Nutrition Policy with the objective of improving the nutritional status of all Nigerians and with particular emphasis on the most vulnerable groups, i.e., children, women, and the elderly.

The specific goals of the Food and Nutrition Policy are highlighted below:

(i) Establishment of a viable system for guiding and coordinating food and nutrition activities in the various sectors and at various levels of the society, from the community to the national level;

(iii) Promoting habits and activities that will reduce the level of malnutrition and improve the nutritional status of the population;

(iv) Identifying sectoral roles and assignment of responsibilities for the alleviation of malnutrition;

(v) Ensuring that nutrition is recognized and used as an important indicator to monitor and evaluate development policies and programmes; and

Also, there is the National Plan of Action on Food and Nutrition in Nigeria (NPAN) which initiates new programme focus as well as integrates and coordinates effectively all food and nutrition programmes of all sectors. Furthermore, NPAN seeks to advance vigorously a national nutrition agenda that will recognize and respond effectively to regional, zonal, and specific needs in accordance with the National Policy on Food and Nutrition in Nigeria. 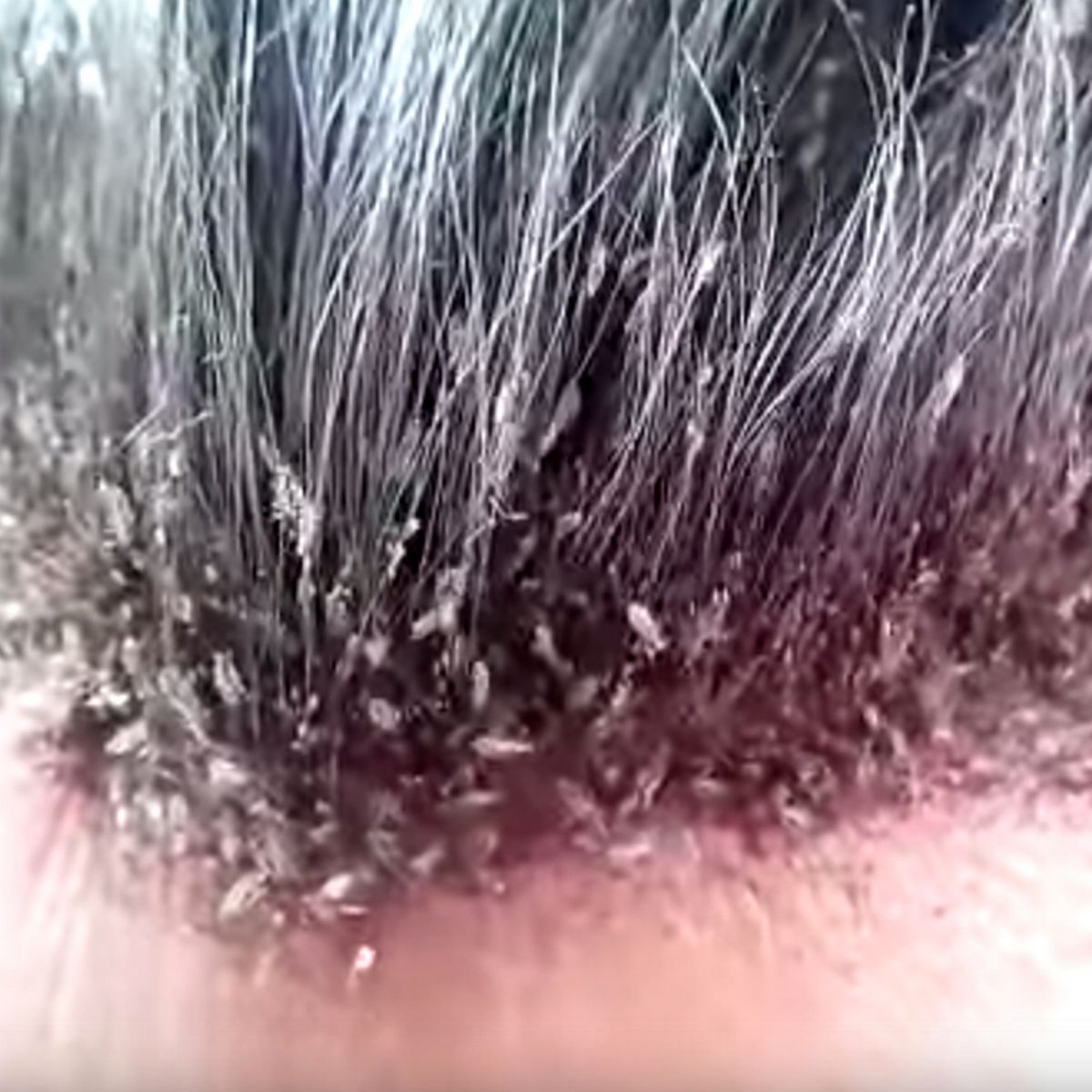