The National Universities Commission is one of the parastatals under the federal Ministry of Education.  The commission’s activities are directed by its Governing Council, which is appointed by the federal government. The governing Council is now being headed by Professor Shehu Galadanchi and its present Executive Secretary is Professor Julius A Okojie.  The Secretary assumed office on the 3rd of August, 2006.

The NUC had been in operation for more than 47 years now. It started off as a very small office in the cabinet office to a very important arm of the federal government it had participated in the management and development of university education in Nigeria over the years. 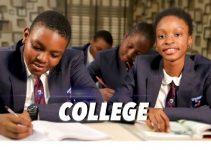 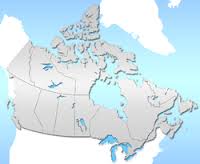