The O’ level requirements would include the above list and Accounting or any trade subject.

For applicants who are NBC holders, the other relevant subjects could be from any of the following: Accounting, Principles of Accounts, Commerce, Office Practice and Secretarial Duties.

For applicants who did not major in the arts, public administration can be studied without knowledge of literature. It is advisable that you include a language in your O’ level subjects. Some universities spell this out as their own special requirements.

It is safe to have a score that is above 200. Although most years, JAMB sets the cut off mark for admission to any tertiary institution at 180, admission in the country is often choked, not to talk of a course like Public administration which is highly competitive.

Note: If you have a JAMB score below 180, you can apply to Polytechnics and Colleges of education, who also offer this course and well too.

Direct entry-level students gain admission into 200 level. It is required that they have read the requirements in their O’ levels such as WAEC, NECO, GCE or its equivalent. This is in addition to two ‘A’ level passes from the following subjects: Economics, Accounting, Public Administration, Government, Geography and Statistics

The special requirements are applicants that are still considered by tertiary institutions in Nigeria in spite of not meeting requirements already discussed above. Such requirements to be met include:

Public administration has to do with the implementation of government policies. It is also an academic discipline that studies the process of execution of government policies as well as public policy initiatives. This includes the decision-making process and the best possible ways these policies are implemented for the good of the people. It also helps to prepare civil servants for working in the public service sector. Public Administration also provides an avenue for individuals who want to make meaningful impacts and help solve problems in the community by influencing policies and decisions which in turn affect the conditions of the public.

Students who study public administration are able to work with public agencies. Here they are involved in the creation of government policies. These policies are centred on various sectors that affect the public.

Public administrators get involved in the ‘behind the scenes’ of administration. It helps to explain the reasons for the decisions of the government and also administrates projects and people to carry out those decisions and policies.

Public administrators do not work on the sides of elected officials alone. They also help to implement policies set by civil servants. Public administrators function as a part of a government’s executive branch. Here, they oversee and manage nearly all aspects of public service at the local, state and federal levels.

A graduate with a public administration degree can build a career in government/political office and non-profit work.

A public administrator can work as a government policy analyst, public relations manager or regional planner. One could also work in non-profit organizations to strategize and plan the company’s policies. A Public administrator can perform in various roles depending on the avenue or organization he or she finds himself. This is because Public Administration has to do with critical thinking at its core.

To start a career in the field of Public administration, what is often required is a bachelor’s degree. However, many Bachelor’s degree holders go on to earn master’s degrees to aid their chances at getting a job or better work opportunities.

Other job roles of Public administrators include:

Public Administrators are involved in monitoring and approving budgets. This occurs mostly in the revenue generation and expenditure planning of organizations. They may design and evaluate accounting systems. Public administrators also help with the interpretation of financial reports so others in the organization can understand it. 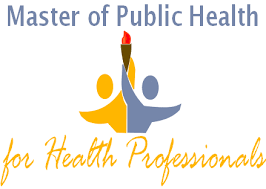 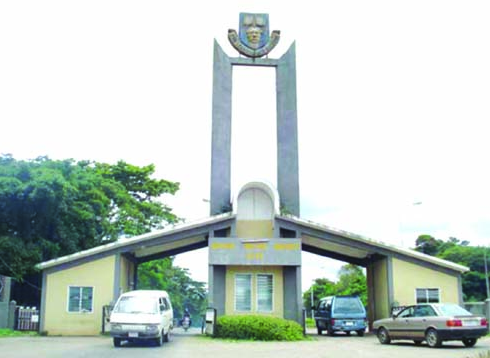