Firstly, let us begin with what a patent is. A patent is an exclusive right granted for an innovation, which could be a product or a process that provides a novel way(s) of doing something or offers a new technical solution to a problem.

A patent grants the inventor a temporary but exclusive monopoly of the commercial use of an invention. This means that the inventor has the sole right to make a profit from the idea. This also means that every other person does not have the right to make, use, or sell the patented idea in Nigeria without the consent of the inventor for the set duration of the patent. The rights to a patent are vested in the “Statutory Inventor” that is the first person to file and register the patent owns the patent. In Nigeria, the primary law that governs the grant of patents is the Patents and Designs Act. The Government agency that manages the grant of patents is the Registrar of patent, trademark, and industrial design, which is under the Federal Ministry of Commerce. Applications are made to the Registrar of Patents and Copyrights. The Nigerian law on patent is governed by the Patents and Design Acts Cap. 344 of the law of the Federation of Nigeria 1990(Act of 1970).

How to Patent an Idea in Nigeria

Why should you patent an idea?

An inventor should patent an idea if he or she wants to make sure that s(he) has exclusive rights to make money off the product.

How much does a Patent Cost?

It is highly recommended that you hire the services of a online patent lawyer  when you want to register a patent in Nigeria. Prices then might vary depending on the charges of the lawyer.

How to know if your idea is eligible to be patented

You must know that not all innovations are eligible or valid to be patented. The law provides that a patent may be granted for an idea or invention only if it satisfies the criteria set out in Patents and Design Acts Cap. 344, which are:

How to Patent an idea in Nigeria

When you want to make a patent application in Nigeria, the first step is to ensure the invention has not already been patented. You can do this by conducting a search. Whether the idea on which the patent is sought is a product or process, the same registration procedure is required. Application for the grant of a patent is made to the registrar of Patent and Industrial designs which is under the Federal Ministry of Commerce, Abuja. The application consists of:

Once the application has been examined and satisfies the statutory requirements as to the completion of the application form, payment of appropriate fees and dating to only one invention, the Registrar is likely to grant the patent

If the result of the search shows that this idea has been patented, then the application for a patent will go thus: 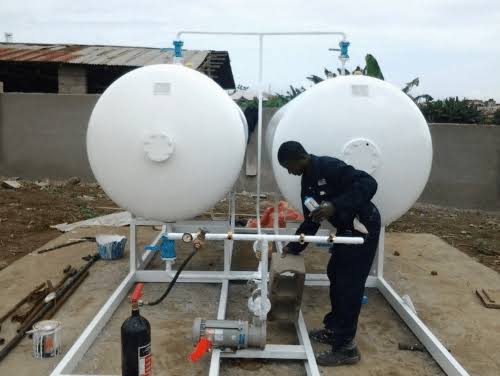