The origin of the Nigerian Navy could be traced to the colonial marine Department of the Royal Navy. This Department was established in 1887 as a quasi-military organization combining the duties of the present day Nigerian Ports Authority, the Inland Water Ways and the modern day Navy.

Elements of the Marine Department took part in military operations against the Germans in Cameroun during the First World War between 1914–1918.

However, the colonial administration did not consider it necessary to establish a proper navy, as they considered it the duty of the Royal Navy to give naval protection to Nigeria and that the Maritime Department was adequate to look after security of the ports and coastal approaches as well as provide harbour services for Royal Navy ships on West African patrols. This was the situation until the end of the Second World War in 1945.

After the war, the colonial administration preferred that emphasis be placed on port-related duties for Marine Department. A proposal was then made to establish the Nigerian Ports Authority. The officers of the Marine Department who were Royal Navy Reserve officers did not give up on the idea of a navy and continue to press for the establishment of a naval force.

For instance, Captain Skutil, who was the first officer to head the Nigerian Navy Defence Force (NNDF) from 1956, was known to be a very strong believer in a Nigerian Navy. The late Rear Admiral Nelson Soroh, a one time Chief of the Naval Staff, said of Captain Skutil: “But for his enthusiasm, the NN would not have been established.”

Their efforts eventually led to the 1956 policy statement by the Government for the establishment of a Nigerian Naval Force (Sessional paper No.6 of 1956).

Similarly, on 1 August 1956, the first naval legislation was passed by the House of Representatives and was assented to on 5 September 1956 by Sir James Robertson, the Governor General. It was called the Nigerian Navy Ordinance.

The NNDF as a result of the legislation was designated the Royal Nigerian Navy. In 1963, when Nigeria became a republic, the prefix “Royal” was dropped and the name became Nigerian Navy (NN).

The Ordinance that set up the NN had several limitations, the principal one among them was the limitation placed on the Navy to patrol only 3 nautical miles, which was the limit of the territorial waters. The shortcomings were corrected by the post-independence Navy Act of 1964.

This Act removed the principal limitation of the NN to the country’s territorial waters. In these early years, the NN had only a few patrol boats but has now grown significantly into a multi-mission maritime arm of the Nigerian Armed Forces with various wartime and peacetime roles.

The 1999 constitution of the Federal Republic of Nigeria and the Armed Forces Act CAP A20 accordingly charged the NN with the defense of Nigeria by sea.

Other roles include enforcing and assisting in coordinating the enforcement of all customs, immigration, bunkering, fishery protection and pollution laws (coastguard duties), including maritime operations courses, enforcement of all national and international maritime laws ascribed to or acceded to by Nigeria.

The Armed Forces Act similarly charged the NN to enforce and assist in coordinating the enforcement of all national and international maritime laws ascribed or acceded to by Nigeria. Other duties include making of charts and coordinating national hydrographic surveys as well as promoting, coordinating and enforcing safety regulations in the territorial waters and the EEZ of Nigeria.

The aforementioned roles cover the full spectrum of military, policing and diplomatic functions of a modern navy. Performing these roles also presented implications for the efficiency and effectiveness of the NN as they entail an inherent linkage and synergy between the NN, the sister Services and other relevant national maritime agencies in its contributions to the protection of law and order especially during the Nigerian Civil War.

Recruitment in the Nigerian navy

The Nigerian Navy usually invites interested and suitably qualified members of the public to participate in its recruitment exercises, and the date for such recruitments is usually made public to inform members of the general public. Before you apply, kindly read the requirements outlined below.

How to Apply for the Nigerian Navy Recruitment

Interested members of the public are requested to note the following information on the method of application. Applications are free of charge. Applicants are to apply only once. Multiple online applications will be disqualified.

Step 3: Download and print a copy of your completed Application form which must include the following parts: 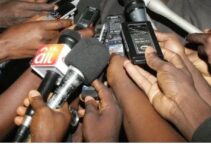 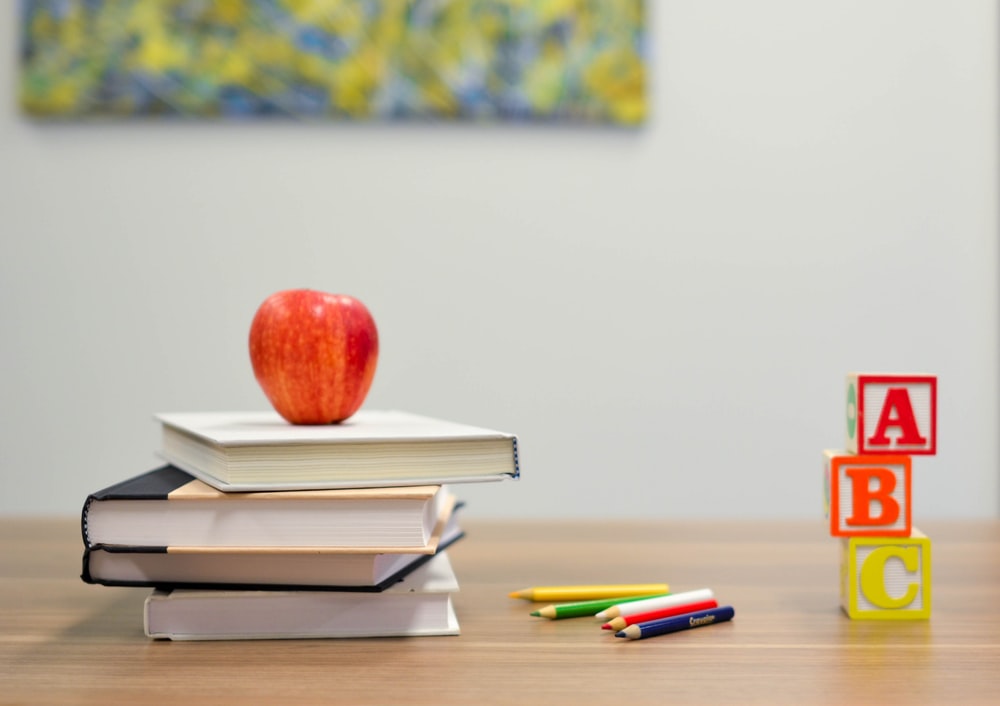