Are you planning a trip to Ghana, Benin Republic, Egypt or South Africa?

Then you must have a yellow card to avoid any form of embarrassment at the point of entry.

These countries have made it mandatory to have yellow fever, small pox and cholera vaccines with evidence via a yellow card before you can gain entry.

Although these diseases have been curbed in Africa, there are still stringent measures being taken to further prevent them.

In September 2013, as a result of a diplomatic row between South Africa and Nigeria, the Nigerian government adopted a new yellow fever vaccination certificate/card (yellow card) with additional security features.
The yellow card issued is valid for ten years, from the tenth day after the first vaccination.

The yellow card can be obtained within one hour for a fee of one thousand naira from any of the following locations:

Care must be taken to obtain the yellow card only from authorized Government health services as any card gotten from private hospitals will not be accepted.

This means that the vaccines should also be received from the primary healthcare development agencies.

The vaccine givers are however only available weekdays and will not be around during the weekend.

The best practice is to avoid getting your card through illegal means. The new security features added is used to screen and identify fake yellow cards, which can embarrass you at the point of entry. 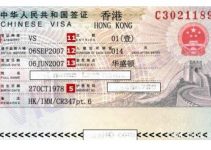 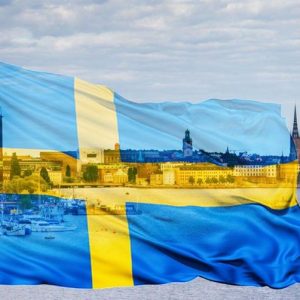