Life can be unpredictable. A smooth sailing life can face abrupt disruption in the event of an unexpected circumstance like a fire outbreak, terminal illness or the death of a loved one.

One decision that can certainly mitigate the effect of these events is being enrolled in an insurance scheme. Even in the face of disaster, you can still be at peace because you know your liabilities have been taken care of. You can simply below Compare Life Insurance plans to select the best one.

The insurance industry in Nigeria is quite interesting and this sector has evolved rapidly in the last few decades.

In the course of this article, we’ll be looking at insurance in Nigeria and by the end of this post; you should know a lot about the insurance industry in the country.

Insurance in Nigeria: How it started

Insurance in Nigeria started as far back as the colonial period, at that time; the insurance companies were of European origin. The likes of the Royal Exchange Assurance Agency was synonymous with insurance in the country. Take a look at these electric bike insurance quotes.

However, a couple of years before independence, the first indigenous insurance company in the country was formed. It was the African Insurance Company Limited and the company was established in 1958.

However, when the country became independent, these European companies began to open Nigerian subsidiaries. But there was a problem with the model. It meant that money was leaving the shores of the country into foreign account and this wasn’t helping the country’s GDP.

As a way of managing the practice of both the new and old insurance companies, the Federal Government had to standardize the insurance industry and this led to the establishment of the National Insurance Commission in 1997. At this time, there were 157 insurance companies in Nigeria.

Although, the Nigerian Insurance Act was signed in 1976, there were no regulatory requirements for the insurers’ solvency until 1993 when a new insurance act was signed and subsequently this came with some changes.

By the reports made on www.thatsinsurance.com/, In 2007, all insurers and reinsurers were required to increase their authorized capital to higher standard. At this point, the National Insurance Commission no longer accepted borrowed funds from banks and real estate property.

Nonetheless, insurance in Nigeria is still poorly developed which has been linked with the economic development of the African continent. Many are yet to properly embrace the concept of industry nonetheless, the industry is still taking steps towards growth and development.

NAICOM was established in 1997 by the National Insurance Commission Act with the goal of ensuring the effective administration, policyholders, beneficiaries and third parties to insurance contracts.

The vision of the organization is to ensure the safety and soundness of insurance institutions in the country. Also, NAICOM aims to ensure that these institutions can compete globally and contribute optimally to the Nation’s economic growth and development.

The core values of NAICOM are proportionality, integrity, consistency and effectiveness. Overall, the corporate goals of NAICOM are:

Based on the statutory mandate, below are the overall duties of the Commission:

These eligible insurance companies were able to raise their capital base to at least N2 billion or more depending on their business categories.

Now that you have some information on NAICOM, let’s take a look at some of the prominent insurance companies in the country which include the likes of Aiico Insurance Plc, Custodian and Allied Insurance Plc, Leadway Insurance, IGI, Nicon Insurance and Mutual Assurance Plc.

Aiico Insurance was established in 1963 as an insurance, pensions management and asset management group.

The name AIICO can be traced to the origin of the company. At a time, AIICO Insurance was a subsidiary of the American International Group (AIG). The company was established in 1963 as an Agency Office of the American Life Insurance Company (ALICO). The prestigious insurance firm, AIG also had investments in this company and at a time, AIICO was a subsidiary of both ALICO and AIG.

Following the insurance industry’s consolidation in 2007, AIICO acquired NFI Insurance plc and Lamda Insurance Company Limited. This led to the company being re-certified as a General Insurance and Life Assurance Company.

Currently, AIICO Insurance Plc is one of the market leaders in the following business lines:

The vision of the company is to be the insurer of choice providing life insurance and retirement services as well as risk underwriting to a substantial and diversified client base, which includes corporations, financial institutions, governments and individuals in Nigeria and beyond.

The organization’s vision is to be the insurer of choice in Africa and their process of getting there is by providing innovative insurance products that meet the needs of their customers.

Wole Oshin is the founder and current Managing Director of Custodian & Allied Insurance Plc. He established the company in 1991 but the business didn’t start formally until 1995.

Custodian is known for its commitment to the sustainable development of its environment which is done through proper governance and risk management methods. Their environmental consciousness can be seen in many ways, some of which have been highlighted below:

Ultimately, the company intends to promote a paper-less culture by creating a paper-less environment. As a result, communication is primarily via electronic systems.

Leadway Assurance is one of Nigeria’s leading composite insurance underwriters. The company was established in 1970 and has maintained a reputation service efficiency and customer reliability.

Over the years, Leadway has maintained its competitive edge by constantly improving all aspects of the business approach.

Their insurance service include;’

Personal insurance which include: general insurance, life and health, savings and investments, annuity and pensions as well as premium finance.

The current Managing Director of Leadway Assurance is Oye Hassan-Odukale, a seasoned insurance expert. He was the immediate past chairman of the Nigerian Insurers Association. Oye has held this position as Managing Director since 1994.

Incorporated in 1995 when it was granted as an accredited insurer by the National Insurance Commission (NAICOM) in April 1995, Mutual Benefits Assurance is another leading insurance service provider in the country.

The company also has insurance operation in the Republic of Niger and Liberia. The insurance subsidiary in Niger is the most recent addition with business operations commencing in January 2014.

MUTUAL has over 5000 staff on its payroll. The company is well capitalized and is led by a team of highly experienced and well trained professionals in the insurance industry.

Over the years, the company has been known for delivering excellent services

Industrial and General Insurance Plc also known as IGI is one of the leading providers of Insurance and risk management services in not just Nigeria but in West Africa.

The company has subsidiaries in African countries like Ghana, Gambia, Rwanda and Uganda. Also, there are a couple of offices outside Africa which include London and Washington D.C. In Nigeria, the company has a network of branches in over 45 urban locations

IGI has assets worth over N53 billion. The company was founded in 1991 by Remi Olowude and officially commenced operations in 1992. He was the CEO of the company until his passing away in 2014.

Currently, Rotimi Fashola is the managing director of IGI Plc. The former President of Nigeria, Gen Yakubu Gowon is one of the non-executive Board members and the chairman of the IGI group.

The following are the insurance products and services offered by IGI

The company provides both composite insurance and financial services and it obtained its licence as an insurer on the 7th of July 1980. Subsequently, the company began operations on the 1st of August 1980.

The company has a network of 13 branch office spread across the entire country. The services are not only limited to insurance and they include:

By the detailed reports made by personal injury attorney in Mobile, AL, their insurance portfolio include the engineering and construction industry, banking and finance, manufacturing, agriculture, travel as well as the oil and gas industry.

LASACO was recapitalized in 2007 and currently the company has assets of over N9 billion. The current chairman of LASACO is Mr Aderinola Disu, a seasoned lawyer and insurance broker.

The vision of LASACO is to be the insurance and financial service company of choice in the country by providing superior products and services using modern tool and technology employed by a competent and well motivation work force to achieve long term value to all stakeholders.

Known as one of Africa’s leading insurance companies, NICON Insurance was established to ensure that the Federal Government properties and assets are fully protected and to boost insurance in a country where the industry was just in its formative stage.

NICON was originally owned by the Federal Government when it was founded in 1969 and the first major claim was paid to Nigeria Airways when the D-C 10 airplane crashed several years ago. It was a sum of 2.5 million pounds

Currently, NICON Insurance has an asset base of N46.9 billion. Also, the company has over 40 branches and 6 regional offices spread across the nation.

The popular businessman and lawyer, Jimoh Ibrahim has investments in this compnay and he’s one of the directors at NICON Insurance. 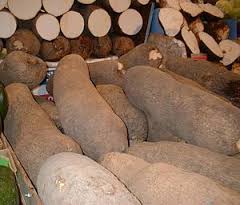 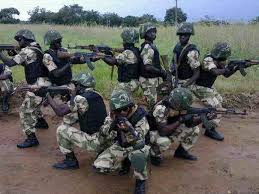 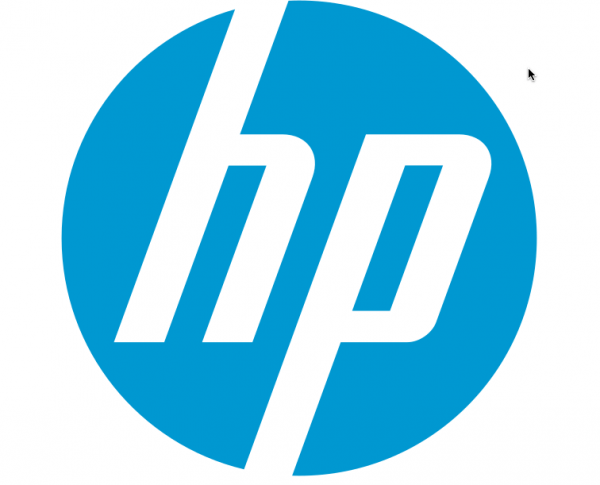