With the launch of Glo’s 4G LTE Network in six cities across Nigeria you are guaranteed one of the fastest internet connectivity speed when compared to the other telecommunication networks.

LTE which simply means Long Term Evolution indicates significant progress from the standard Edge and 3G networks we have become accustomed to and the LTE that is considered as the 4th generation is one of the most reliable which is why many mobile operators around the world are adopting this new network technology.

The LTE Network makes surfing the internet at a much faster speed when compared to 3G networks however not all phones do support the 4G LTE Network so one would have to upgrade to a phone that supports 4G LTE to enjoy Glo’s new network upgrade. Now you can stream videos, download softwares, update mobile phone operating systems over the internet and enjoy services like iRoko and Netflix without buffering.

According to Glo, the 4G LTE upgrade has a download and upload speed of 100Mbps and 50Mbps respectively which makes it ten times better and faster than what is currently obtainable on the 3G Network.

Currently, the Glo 4G LTE Network is only available in 10 selected States/Cities and they are Lagos, Port Harcourt, Abuja, Benin, Warri, Jos, Zaria, Yola and Edet with more states soon to be rolled out.

As stated earlier not all phones support the new 4G LTE Network so you should check with your device manufacturers specification to confirm if your device is capable. Switching or upgrading to 4G LTE is as easy as buying a supported mobile phone. If your device does not support 4G then you can simple order online from Konga or Jumia as there are some cheap 4G LTE supported devices there.

Next, Dial *777# on your supported device and a small pop up window should show the following options:

After you select the 4G LTE Data Services option as explained above, you should be presented with another pop up menu that has the following 4G LTE Data Subscription options below:

This gives you 4G LTE internet access capped at 3.2GB on the network for thirty days (30 days) and it costs just one thousand naira (N1,000)

This gives you a whooping 7.5 GB of internet access on the 4G LTE network for thirty days (30 days) and it costs two thousand naira (N2,000)

This gives you a 10GB capped internet access on the 4G LTE network for thirty days (30 days) at the costs of two thousand five hundred naira only (N2,500)

This gives you a 12GB capped 4G LTE internet access on the network for thirty days (30 days) at the cost of three thousand naira only (N3,000)

Choose any one of the options above and enjoy Glo’s blazing internet speed like never before on the new 4G LTE Network. 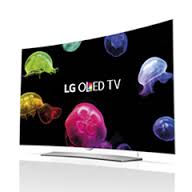 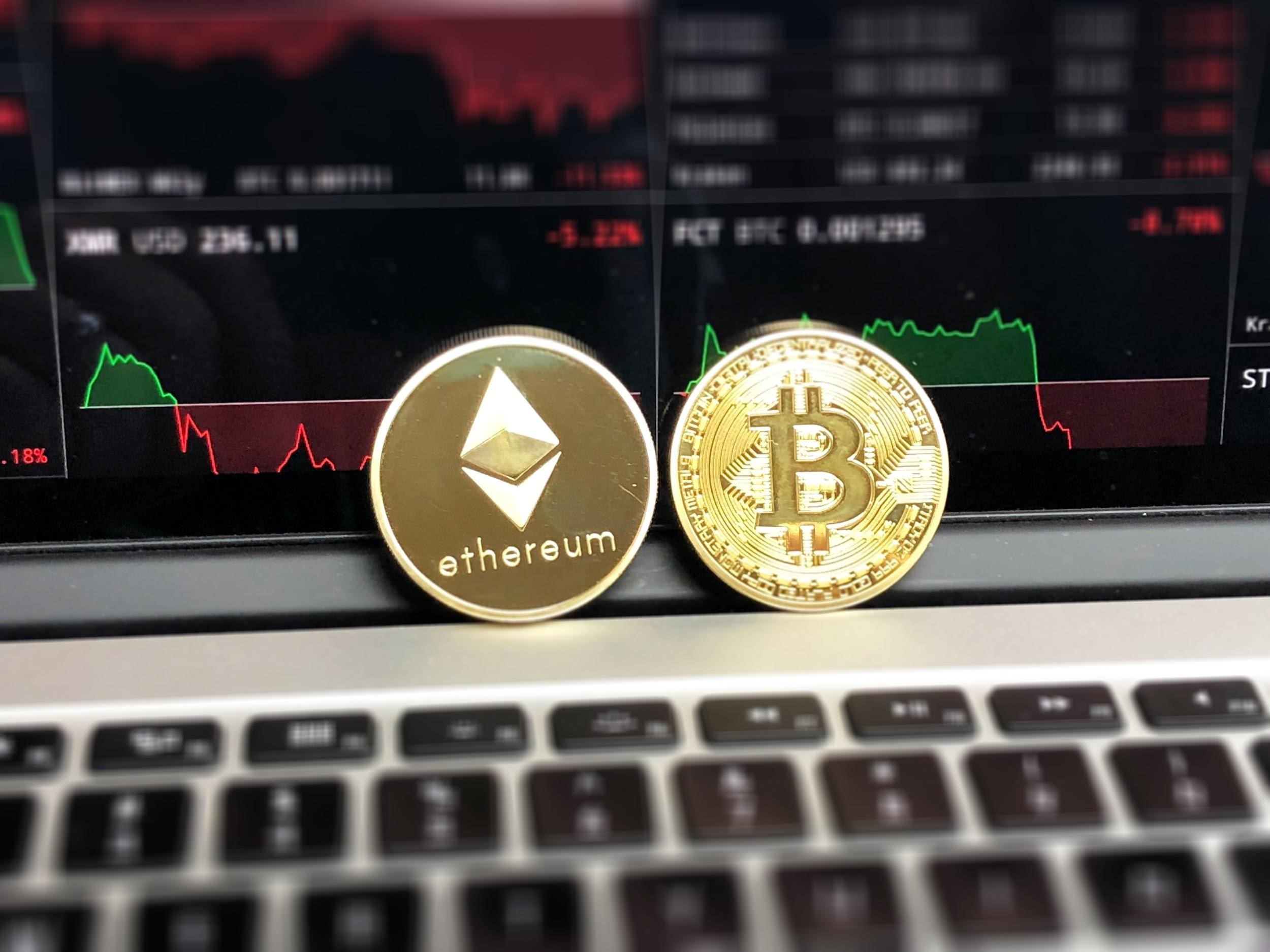