Nigeria has one of the world’s fastest-growing populations. Analysts predict that the nation’s population could double within the next half-century. Because of this, there are a lot of young people. And, like all young people, Nigeria’s youth enjoy playing video games.

However, unlike in the Americas and Europe where video gaming takes place on consoles and computers, Nigerian teenagers are more interested in mobile gaming. Android is a mobile operating system that is especially popular in Nigeria.

This post will tell you about the top three Android games in Nigeria.

There are newer versions of the game, but the 2016 version is regarded as being one of the best. It is worth exploring the latest incarnations if you are a fan of the game, however.

Among Us is an immensely popular Android game but is also available on iOS. The game’s premise is that a team of people is stranded on a spaceship with a killer; the game’s aim is to identify the killer (who is one of the players participating in the match). In addition to being able to play the killer, you can also play a number of other roles. Among Us is very fun, because in many ways it is a detective game. If you are not the killer, then no matter your role it is your job to identify the killer and bring him to justice. Players can hold votes at any point, where they all vote on the killer’s identity. There is also a chat function, which gives players the ability to warn others that a specific player is the killer if they suspect or know them to be.

Minecraft is easily one of Nigeria’s most popular Android games. It is also one of the world’s most popular games. It can be played on computers, smart televisions, and mobile devices. If you are looking for a game with an absolutely gargantuan online community, then Minecraft is worth considering. One of the best things about Minecraft is that it’s very easy to master—you won’t have to spend long learning how to play the game. All that you need to do is to create an account, get a subscription or a trial account, and you can get started.

Mobile gaming is very popular in Nigeria. If you are a Nigerian and want to get involved in the mobile gaming wave that’s sweeping the nation’s youth, then the games mentioned in this post are the ones that you need to look out for. Have fun! 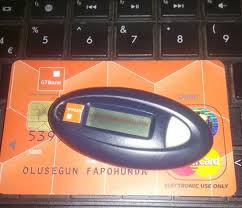 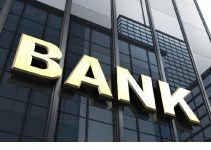