The world is tending towards industrialization. It is however unfortunate that Nigeria does not seem to be taking part in this general movement of developed countries.  Industrialization is the breathe with which any economy can survive.

An unindustrialized country may end up as a dead country.  Industrialization brings about economic growth in any country. If you check those developed countries, you will discover that the reason why they are termed as “Developed” is because they are industrialized.

Nigeria started efforts to get the country industrialized shortly after her independence.  This was actually an integral part of the national development plan that was first formulated in Nigeria and it was slated between 1962 and 1968.

The Nigerian government had plans then to strengthen the manufacturing sector of the country.   It is unfortunate however, that many of the plans never worked out due to one reason or the other. The civil war also contributed a great deal to the problem.

Nigeria is an import-dependent nation and this brings about an overdependence on foreign hydrovac machines. This situation does not augur well for Nigeria in the least.  Many of the machines being used by local manufacturing companies in Nigeria are all imported from several other countries. Insistence on locally made machineries will boost industrialization in Nigeria. 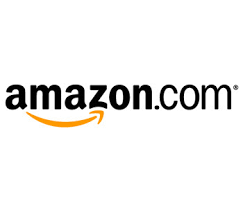 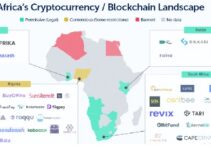 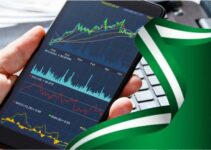 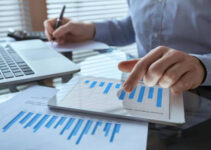