Both Chief Obafemi Awolowo and Dr. Nnamdi Azikiwe established their own news outfits and they used these to promote their political interests.  This continued till 1960 when Nigeria became an independent nation. It was learnt that the Nigerian newspapers that were available then contributed greatly to the achievement of Nigeria’s independence from Britain.

The Nigerian people however revoked the said newspaper because the saw it as working in favor of the government against the true will of the Nigerian people. Consequently, the morning Post did not last at all.

The Nigerian press had been at the forefront of fighting against wrong government policies right from inception. They were at the forefront during series of military ruler experienced by the country. They fired all cylinders to fight against oppression during the Gen. Olusegun Obasanjo, Gen. Ibrahim Babangida and through the time of Late Gen. Sanni  Abacha.

Many are of the opinion that the Nigerian press was largely responsible for driving away military rule. Many journalists lost their lives during these years of fighting for democracy.  Prominent among them was Mr. Dele Giwa, who was assassinated via a letter bomb.

Aside fighting to win democracy, the Nigerian press has been at the forefront of sustaining Nigeria’s nascent democracy. They do this by fighting against conception.

Aside the print media, the television stations have also played their part in the fight against corruption and in the defense of democracy.  The Nigerian government took over complete control of the television and radio broadcasting in 1967.

This was however reversed during Gen. Babangida’s reign as part of his Structural Adjustment Program. From then on, privately owned television and radio stations were established.

After Gen. Babangida promulgated decree 32 of 1992, which gave permission to private individuals to operate TV stations, 11 privately owned TV stations came on board. One of them was Clapperbaord, which is now referred to as Superscreen Television.

Others came later, like African Independent Television and Channels Television. This brought about healthy competition among the private TV operators in Nigeria and culminated into better service delivery and better programs. 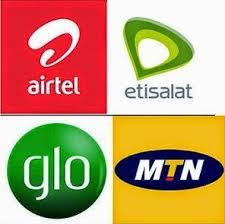 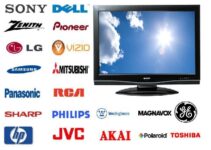 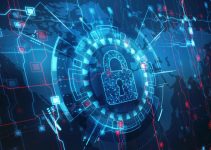