When taking steps into the bitcoin world, one must be clear about some things. One can’t get to make profits or use bitcoins easily without knowing much about it. If you’re a beginner who has just started to look-out at bitcoins, then it will be useful content for you. But if you’re an experienced bitcoin user, you’ll also know about some new things related to bitcoins. Bitcoin knowledge is never-ending, and with much wisdom comes more benefits. So, don’t stop here and continue reading ahead.

The reason behind people investing in bitcoins

In the bitcoin world, the prices do fluctuate depending upon some factors. These factors are demand and supply, which affect the bitcoin prices. It is only worth investing in bitcoins when you can use it to make payments or other purposes. Many times, people invest in bitcoins aiming to sell it when the price gets higher. But no one can make an exact prediction regarding bitcoins. Some reasons why people invest in bitcoins include the following:

Is it worth investing in bitcoins?

Bitcoin software is an expensive one, and it comes in a range of thousands. So, one can’t think of starting bitcoin mining as a cheaper thing. Also, one needs to look after the bitcoin cost that exists actually. Bitcoin cost is not constant, and it keeps on fluctuating depending upon demand and supply. When bitcoin price increases, no one can predict with 100% guarantee that the bitcoin won’t get reduced in the future ahead. 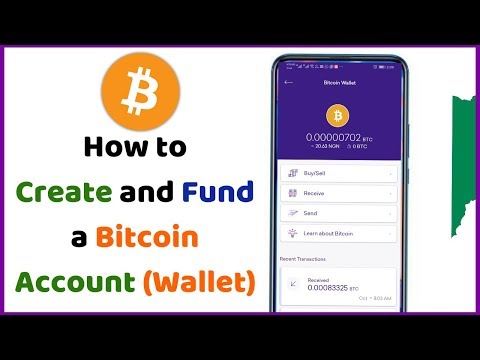