A stand out feature on the Tecno Camon C9 is the EyePrint verification feature which you can use to unlock your phone. (WoW!!!)
It will also be equipped with the Tecno T-band a smart band that will be launched with the Camon C9.The band enables users to monitors sleep patterns and steps,you can also get alart on calls and theft.

A quick look at the Camon C9 shows a brilliant 13 megapixel front camera for selfies with an LED flash, the Primary Camera (back camera) also features a 13 megapixel camera too but with a dual LED flash being the difference. So you can expect the same picture quality whether its the front or back camera you decide to use.

From Leaked pictures, both the back camera and the front camera are positioned at the center of the phone and it is also speculated that the phone will come in champagne gold colour, pearl white and stand stone black colours respectively. The Tecno Camon C9 will be available in retail outlets June 2016.

Find the Specs of the Tecno Camon C9 Below 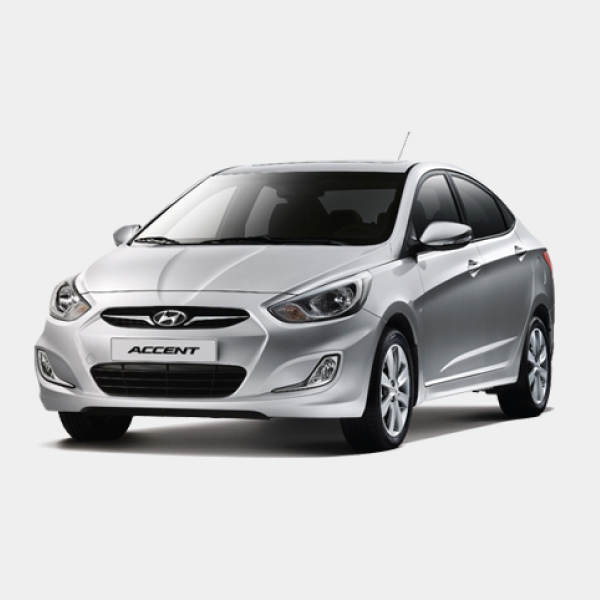