Systemic issues is affecting virtually all the phases involved in power value chain in Nigeria, be it  generation, gas supply, transmission and even the distribution aspect of things and this is forcing Nigerians to rely on self-generation.

To remedy these issues, the Nigerian government made a move to get the power sector privatized via the Electric Power Sector Reform Map of 2005 and the launch of the Roadmap for Power Sector Reform in 2010. At the end of the day, the former very popular National Electric Power Authority (NEPA) was replaced by the Power Holding Company of Nigeria (PHCN), which was unbundled into separate generation and distribution companies and the Transmission Company of Nigeria (TCN).

Beginning in 2013, the generation and distribution companies were handed over to private owners with the FGN retaining a minority stake. The TCN is still 100% owned by the FGN but the company is presently under a management contract with Manitoba Hydro International.

Overview of the power sector

Nigeria is able to generate only 126kWh per capita, and this makes the country to lag far behind many of the other developing countries in as far as grid-based electricity consumption is concerned. Putting into consideration the country’s GDP and global trends, electricity consumption should be four to five times higher than what we are presently having today in Nigeria.

Furthermore, this situation of unreliable power supply is now forcing both households and many industries operating in Nigeria to rely on privately owned generators to provide their own power supply. These generators are able to provide the required electricity, but they are not as reliable as the grid-based supply. One other militating factor is that power generated this way is far more expensive than what the grid-based supply can generate.

Three stages are always involved in the delivery of power supply to the end users. These include the following:

Only about 25% of Nigeria’s 12,522MW of installed capacity reaches the end user. Due to the widespread inefficiency being experienced today in the power sector, only 3,879MW of this capacity is operational; this is according to the average given between January and 15 August 2015. Only about 3,600MW was transmitted and about 3,100MW was distributed 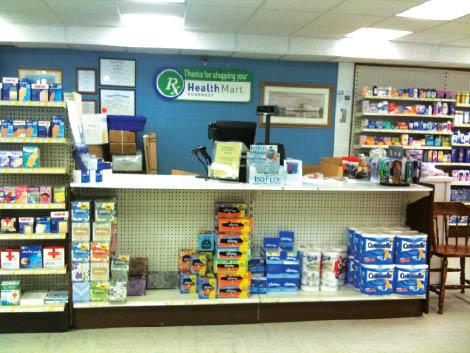