The Lagos State Internal Revenue Service (LIRS) is responsible for collecting revenues for the Lagos State government.  They collect taxes from companies too, be it large scale, medium scale or small scale company.  With the aid of the LIRS, Lagos state is able to depend less on allocations coming from the federal government on monthly basis.

The present head of the Lagos State Internal Revenue Service is Mr. Olufolarin Ogunsanwo. He was appointed by the present Governor or Lagos State, AKinwumi Ambode shortly after he became the governor of the state.

Truth is the LIRS is the major financier of Lagos State government.  The structures already put in place ensure that tax can be collected without much ado.

Internally generated revenue by LIRS has increased over the years.  As at 1999, IGR in Lagos State was about 600 million naira. It increased to 17 billion naira in 2011. As a result of this, Lagos State is able to depend less on the federal government for financing. 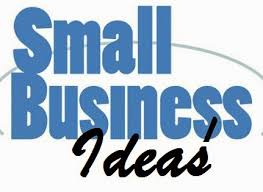 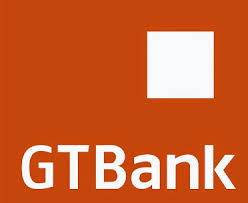