What are Public corporations?

These are companies, establishments or enterprises which are owned and financed by the government. The main purpose of public corporations is to render essential social and welfare services at affordable prices. There are public corporations in Nigeria. Some of them are:

Although Public Corporations are established to provide services, they are also expected to make profit so they can be self-sustaining. However, profit-making is not the main aim for its establishment.

This article provides information on public service corporations in Nigeria.

Examples of Public Corporations in Nigeria

Federal Radio Corporation of Nigeria (FRCN) is a government-owned radio broadcasting organization that is it belongs to the federal government. FRCN has many subsidiaries which are domestic radio networks such as Radio Nigeria. FRCN also has FM stations across the 36 states and zonal stations in the 6 geopolitical zones in Nigeria.

FRCN’s owns a domestic radio service called Radio Nigeria. Radio Nigeria has 25 stations located across the country. Another subsidiary of FRCN is Voice of Nigeria. With all of these, FRCN considers itself to have the largest radio network in Africa.

The Nigerian National Petroleum Corporation is the oil corporation through which the federal government of Nigeria regulates the country’s petroleum industry.

The NNPC Group comprises the NNPC Board of directors, the Managing director and seven operational units. Each operational unit has a chief operating officer (COO) while its divisions are headed by Group General Managers (GGM). NNPC also has several subsidiary companies that are headed by Managing Directors. The corporation is solely responsible for upstream and downstream developments in the Nigerian oil industry. It is also charged with regulating and supervising the oil industry on behalf of the Nigerian Government.

This is the Nigerian federal government agency that governs and operates the ports of Nigeria. The major ports controlled by the NPA include:

Tin Can Island Port in Lagos

The Nigerian ports, has been leased since 2005 due to a program of the federal government at promoting efficiency through, public and private partnership,

The Power Holding Company of Nigeria

The Power Holding Company of Nigeria (abbreviated as PHCN), used to be known as the National Electric Power Authority. It is an organization responsible for governing the use of electricity in Nigeria.

However, on 30 September 2013, PHCN ceased to exist. This was after the privatization process initiated by the Good luck Jonathan regime. In its stead, the Nigerian Electricity Regulatory Commission (NERC) was established. It is responsible for monitoring and regulating the Nigerian electricity industry. It has the power to issue licenses to market participants, and ensure partners and stakeholders comply with market rules and operating guidelines.

The National Bureau of Statistics (NBS) was founded when the Federal Office of Statistics (FOS) was merged with the National Data Bank (NDB). Its creation was part of the implementation of a program called the Statistical Master Plan (SMP).

The merger was done in a bid to give the agency a national outlook and make it the first and ultimate statistical agency for all three tiers of Government.

NBS is responsible for the coordination of all statistical operations in the country. It also produces the official statistics of all ministries, departments and agencies in the country, from federal to local government level.

Operations of the National Bureau of Statistics

The National Universities Commission (NUC is a parastatal under the Federal Ministry of Education (FME). The Commission has a Governing Council.

These are some of the public corporations in Nigeria, established to provide services while self-sustaining itself. 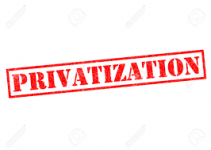 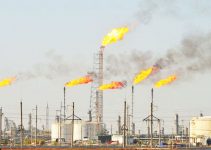 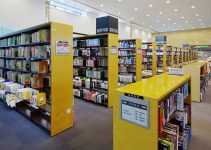 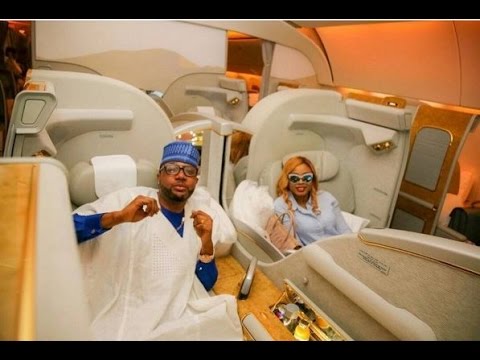