Unilorin was established by a decree of the Federal Military Government in 1975.

UNILORIN started on a portion of the temporary campus of the Kwara State Polytechnic. It was on this site that the academic programmes of the Faculties of Art, Science, Education, Engineering, Business, Social Science and Basic Clinic Sciences

The law programme began in 1983. Initially, it started as a department in the Faculty of Business and Social Sciences.

In 1993, the law programmes was upgraded to a full fledged Faculty. Currently, the university has 15 faculties which include:

These faculties have over 60 academic departments. Undergraduate degree programmes are run for 3-5, or 6 years, depending on entry qualifications and discipline.

Currently, the student population of UNILORIN is well over 30, 000. According to JAMB (the body in charge of admission into the university in Nigeria), between 2012 and 2016, UNILORIN had the highest number of applicants indicating that it is the most preferred university in the country.

In 2014, the University embarked on 10,000 hectares of oil palm plantation which is believed will serve as a source of foreign exchange when completed. Currently, Nigerian imports about 500,000 metric tonnes of palm oil annually

The University of Ilorin is located in the ancient city of Ilorin which is about 500 kilometres from Abuja, the Federal Capital Territory.

Ilorin is the capital of Kwara State and it is strategically located at the geographical and cultural confluence of the North and South with a land mass of 5,000 (approximate) hectare.

University of Ilorin was one of the seven institutions of higher learning established by a decree of the Federal Military Government in August, 1975.

The motto of the school is Probitas Doctrina. It is a Latin word which means, “Better by far.”This slogan is quite popular within the four walls of the school and beyond.

The university logo features an open book which highlights the importance of education. This is an ever-present element in emblems belonging to educational institutions.

The logo also depicts a part of the sun rays which conveys the fact that education brings about enlightenment. 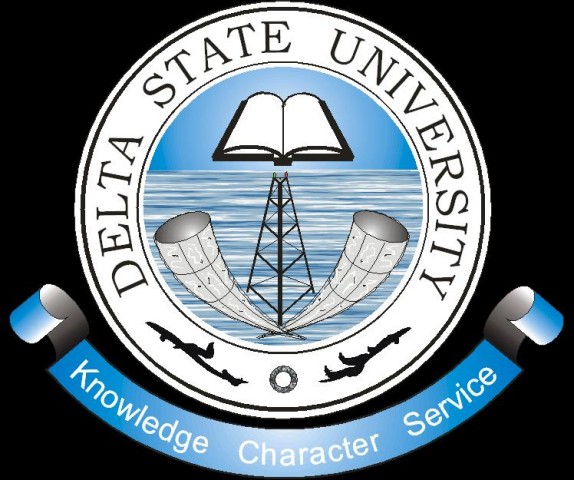