The amount of income generated by the government at any point is largely determined by the natural resources and the level of economic activities. Over the years, there has been much conflict as regards the allocation of revenue in the country. The proper allocation of revenue is supposed to achieve national unity and rapid economic growth. However, this has not been the case in Nigeria and one would wonder why. In spite of increased revenue generation in Nigeria, the country has not experienced the expected economic growth. What are the problems with the revenue allocation in Nigeria and how does this affect the growth and development of the nation. Find out in this article.

Problems of Revenue Allocation in Nigeria

This formula proposes that that money or income should be allocated based on the contribution of each state to the total revenue. This means that each state will be given based on the total revenue that comes from it. The derivation principle has often been criticized based on the fact that states that are more endowed with natural resources will earn more and thus be richer while less endowed states will not see as much growth and development. This would then lead to a wide gap in development among the regions of the country.

This principle opposes the derivation principle in the sense that it argues that states in the country are not equally endowed with natural resources. It takes into account other factors of disparity such as population and level of development and then proposes that more revenue should be allocated to less developed states so as to bridge the gap in development.

This principle advocate for equal allocation of revenue among the states in the country. It is based on the importance of developing all states equally so as to increase progress, national unity, and a general sense of belonging.

The principle of independent revenues advocates that each state can introduce its way of generating revenue as long as it is not against national interest and also conforms to the principles of taxation in the country. This is to allow for more autonomy among the states of the federation.

The current revenue allocation formula among the three tiers of the Nigerian government are: 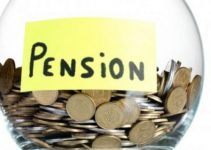 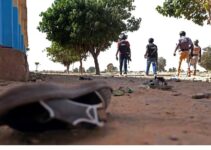 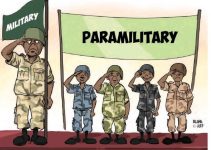 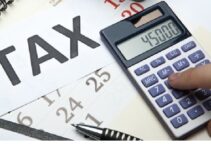