Hammed Ali, a retired military officer is the incumbent Comptroller General of the Nigerian Customs Service appointed by President Muhammadu Buhari on August 27, 2015, to reform and transform the institution. He was commissioned into the Nigerian Army in 1977 after successful completion of the Nigerian Defence Academy Officer Cadet Training Course, Zaria. He was educated at Sam Houston State University from 1984 to 1984 where he obtained Bachelor’s and Master’s degrees in Criminology.

He served as Military Governor of Kaduna from 1996 to 1998. He also occupied several other notable positions during his military career which include, Commander, Special Investigation Bureau, and Colonel(training), Training and Doctrine Command (TRADOC), Minna, Niger State.

With the wealth of leadership experiences amassed throughout his military career, Hammed Ali utilizes practical measures directed at stifling corruption and misappropriation within the service, and the prime discharge of the duties as mandated by set rules and regulations of the Government.

August 26, 2009, to August 17, 2015, was the duration of the tenure of Abdullahi Dikko as Comptroller General of the Nigerian Customs Service. He obtained a Bachelor of Science and a Masters of Science in Finance, both from the University of Dmitrov Apostle, Tshenov, Svishtov, Bulgaria.

He joined the Nigerian Customs Service in 1998. He served in various custom commands across the country such as; Seme border, Tincan Island, Port Apapa, Imo Command, Kaduna, and the Badagry Area Command. He also served in the Investigation and Inspection headquarters, Abuja.

His tenure as Comptroller General saw to the improvement of personnel welfare, capacity building in terms of training and retraining, as well as consistency in hitting revenue targets. These improvements boosted trade facilitation between Nigeria and its global partners. Testament to his stellar performance during his career run at the Nigerian Customs Service, he received several awards and commendations.

He joined the Customs Service in 1995 as a Deputy Comptroller and rose to the rank of Comptroller in 2000. He also acted as Customs Area Controller of the Delta State Command from 2003 until 2004. Later on, he served in the capacity of Assistant Comptroller General in charge of Economic Research, Technical Services, and Finance Administration.

He was educated at Ahmadu Bello University where he obtained a Bachelor of Art in 1997. After successful completion of the one-year compulsory National Youth Service(NYSC) in 1978, he enrolled in the Nigerian Customs Service as an Assistant Superintendent. By 2008, he was promoted to the level of Assistant Comptroller General. He occupied the position of Inspecting Officer of the Inspectorate Unit of the Customs Headquarters.

By May 27, 2008, he was appointed by President Umaru Musa Yar’Adua as Comptroller General. His time in charge of the Nigerian Customs Service witnessed incredible reformations that include proper accounting, re-establishment of legal warehousing, and general enforcement as set by the government. He employed techniques and strategies that effectively blocked revenue leakage and the recovery of lost revenue.

He is a proud holder of several honors and awards, some of which are Certificate of Commendation from Ministry of Finance, Commendation Letter from Societe Generale Du Surveillance, Maritime Industry Compensation, and Commedation Letter from the World Customs Organization for his application of the Harmonized System of Nomenclature.

He joined the Nigerian Customs Service(NCS) in 1975 after receiving a diploma in Banking from the Institute of Administration, Ahmadu Bello University. In 1976, he was posted to Borno State Command. He attended many courses in capacity building, they include Custom Superintendent Training, Senior Basic Course at the Police College, and Custom Revenue Course.

During the course of his career in the Nigerian Customs Service, he served in the following places; Sokoto, Murtala Mohammed International Aiport, Apapa Port, and other commands. By 1999, he was promoted to the rank of Assistant Comptroller General. He assisted one of the six Deputy Comptroller Generals on Administration.

He was appointed as the Comptroller General of the Nigerian Customs Service in January 2004. As Comptroller General, he employed pragmatic approaches towards the reformation of the Customs Service. Chief among these reformations include the following, the adoption of ECOWAS External Tariff by the Nigerian Customs Service, computerization of service processes, installation of scanners at the country’s points of entry. He also pushed for the review of the Customs and Excise Management Act, 1958. 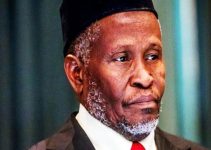 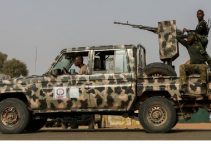 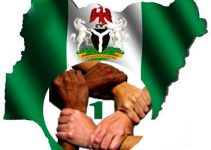 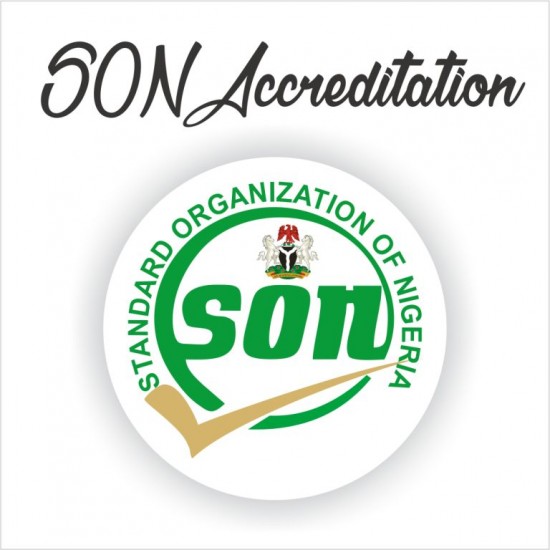