This article provides you with an explanation for the disadvantages of military rule in Nigeria. Nigeria has experienced long years of military rule which has in turn affected the executive, legislature, and judiciary systems of the country. But first, what is military rule?

Disadvantages of Military Rule in Nigeria 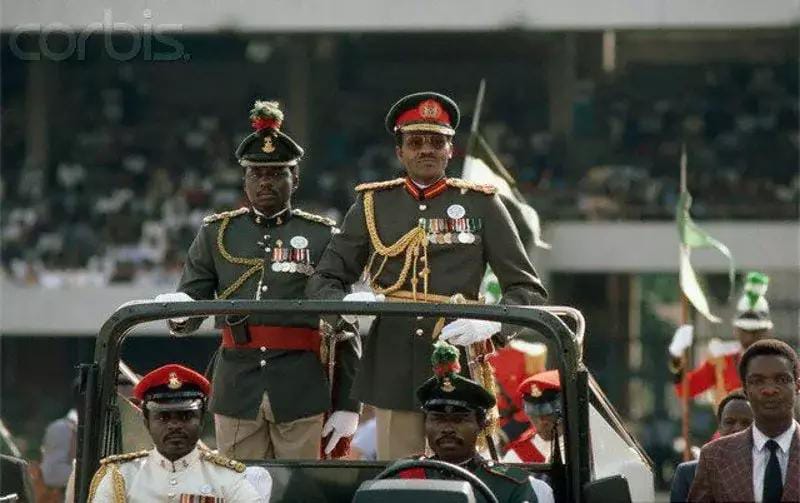 Countries with the military rule are usually plagued by violence which is used by the government in exercising control. Sometimes, the military government may attempt to achieve consent between the government and national communities. However, most times, military leaders have no regard for the rule of law so they can implement their own laws.

There have been successful and failed military coups in Nigeria since the country’s independence in 1960. A military coup can be either violent or non-violent but it entails the overthrow of an existing political regime by another military government. The 15th of January 1966 officially marked the beginning of military rule in Nigeria. After this, there has been a series of coups and counter-coups that have ushered the country from one military era to the other.

Between 1966 and 1999 the army interruptedly held power in Nigeria asides a short-lived return to democracy between 1979-1983. Military rule in Nigeria was finally overthrown in 1999 when General Obasanjo was elected as president.

One of the major effects the military rule is on the economy of the country. Nigeria’s civil service which used to be one of the best in Africa was destroyed as a result of the mismanagement that comes with the military rule. This in turn resulted into a downfall of the Nigerian economy.

Nigeria’s educational system is a sector that suffered during military rule and unfortunately, that we still have not been able to get on track. Nigeria used to boast of the most effective schools, methods and welfare but this testimony was destroyed during the military era. For example, the military government scrapped the Higher School certificate. Educational values were also destroyed.

Military regimes are mostly marked by lawlessness. This is because the government does not answer to the law. You can only imagine what this would mean for the country at large. A government with no checks can do whatever they deem fit. When the military is the supreme power in any nation, such things as corruption, looting, injustice thrive. Corruption was the order of the day because people were not punished for their corrupt practices. Many argue that the corruption the country still grapples with started during the military era.

During the Nigerian military era, the citizens lost most of their freedoms, which includes freedom of speech, association and worse is even the freedom of life. This is because the civilians have higher authority to run to in times of trouble. Also, unlimited power rests with the military government and they can do as they so please, even kill a person without fear of the law.

Due to the lack of checks and balances, a military government can easily become unruly. While the high handedness of the military government can result in discipline and order, a greater disadvantage is that there is no one to check the authority of the people in charge. Military leaders become powerful, rebellious and wayward.

During the military era, Nigeria went from one government to the other. Governments were overthrown, political leaders assassinated and oppositions silenced. You must know that the instability of the government in any country cannot translate into something good for the nation. Instability of government leads to lack of continuity. One project is begun and then abandoned by the next government. Policies are taken on and abandoned at will. This has also resulted in the stifled development we witness in Nigeria.

Loss of Lives and Properties

Every military government desire to rule with absolute power and no opposition not only from the civilians but also, from within its own camp, the military. Thus, military governments make sure to eliminate any form of threat or opposition. During the first military coup of January 15, 1966 coup, lives were lost as 11 senior Nigerian politicians and 2 soldiers being murdered. This is not to talk of the kidnap cases and the unsafety that plagued the whole country at the time. Almost every military coup in Nigeria has been quite bloody. In fact, military leaders in Nigeria rarely ruled or lived long because they were either captured, kidnapped or killed.

Total elimination or relegation of the Constitution to the Background

During military regimes, speeches against the ruling power is not tolerated. The freedom of the media and press is also trumped as the military takes control of the media for propaganda purposes. The military then decides what the citizens should and should not know. Civilians and journalists that spoke against military government actions and policies were imprisoned or killed; such includes Beko Ransome-Kuti and Dele Giwa.