Offenses are either actions or omissions which make the person that performed such act(s) or made the omission liable to be punished under the relevant laws of the land. Offenses may take the form of felonies, misdemeanors, or simple offenses. This article is a compilation of the types of punishable offenses in Nigeria. Keep on reading to know what they are.

The types of offenses in Nigeria would be outlined below:

According to the Criminal Code Act, for somebody to be liable to be punished for any of these listed offenses, you either had committed one of the above; aided another person in committing the offense; procured someone to commit the offense; or enabled the offense by not doing anything to stop the person from carrying out the crime. 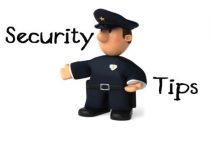 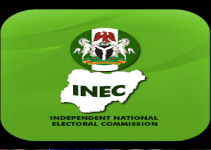 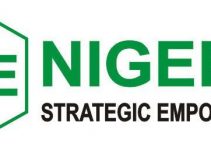 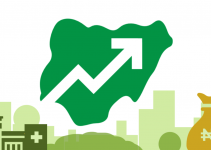