Since two years ago, FDI (foreign direct investment) in Nigeria has risen rapidly to become the leading destination of the total Foreign Direct investments on the continent. Foreign Direct Investments (FDI) – in addition to migration and capital transfers – is one of the ways in which nations of the world experience international exchange of capita, labour and productivity factors; it involves the investment of resources by individuals, companies or government of one country in the economy of another.

As at 2012, FDI in Nigeria stood at about $ 8 billion, which represented about 15 percent of the total FDI received by Africa; this also amount to about 25 percent of the country’s GDP as it utilizes the myriad of available natural resources to woo investors from different parts for the globe. With the huge FDI, Nigeria stands in the nineteenth position among the leading nations with the highest FDI in the world.

Although the country is faced by several challenges, but the enormous natural resources available in the have made it a destination of choice for global investors. Due to its abundant oil reserve, Nigeria’s FDIs are majorly from the United States, United Kingdom (with about 20% of the total FDI), and China. In recent times, China has become a conspicuous associate of Nigeria; this has translated in a large FDI to Nigerian from the Asian giants. Other countries with sizeable FDI in Nigeria are Brazil, Italy, France, South Africa, and Netherland.

Meanwhile, the vast FDI in Nigeria has been greatly facilitated by the Nigerian Investment Commission Act of 1995. As expounded in the Act, foreign investors are allowed to maintain 100 percent ownership of their investment. However, investment in military uniforms and production of arms and ammunition are embargoed for security concerns. Also, foreign investors in Nigeria are allowed to benefit a total profit and dividend repatriate without any hindrance.

Against all odds, Nigeria remains an investment destination for global investors. With a population of 160 million people and vast natural resources, FDI in Nigeria is expected to be on the rise for a long time to come. 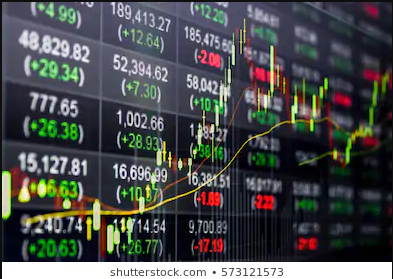