As the oldest financial institution in the country, the Bank of Industry Nigeria has been a flag-bearer in the provision of long-term financial support to various industries of the country’s economy.

The bank was incorporated in 1964 as the Nigerian Industrial Development Bank (NIDB), which started operations with a total capitalization of 2 million pounds, 75% of which forms a share owned by International Finance Corporation.  Nevertheless, the total reconstruction of NIDB in 2001 gave rise to the Bank of Industry Nigeria (BOI) that we have today.

The overhaul of NIDB in 2001 was a deliberate action by the federal government to place the bank in a better position to discharge its duties in a more efficient, profitable, and focused manner; this was achieved through the recapitalization of BOI to a tune of 250 billion naira within the year. However, the recent approval of 750 billion naira to further recapitalize the bank has been described as a step taken to allow BOI spearhead Nigeria’s reindustrialization goals.

Presently, Bank of Industry Nigeria is the oldest, largest, and most successful financial institution in the country. It has offices in each geo-political zone of the country and the FCT. Meanwhile, in its operational framework, emphasis is placed on prudent management and project selection, which is targeted at job creation and poverty alleviation in the country.

For further details, BOI can be contacted via info@boinigeria.com or through the bank’s website. 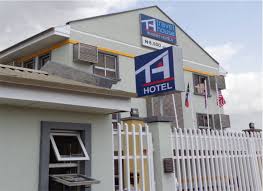 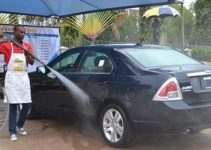