This article provides a complete list of postal codes for locations in Benin city.

Benin City was also the principal city of the Edo kingdom of Benin. Edo kingdom flourished during the 13th to the 19th century. It was later destroyed in 1897 by the British. This was because the people assaulted some British people who had tried to enter the Edo city during a religious festival even after they had been warned not to. The British plundered the city, burned it down, taking many of its famous bronzes, ivory, and other treasures.

Although one can still see traces of the old wall and ditches caused by the burn, the new Benin city is a close-packed pattern of houses and streets that converge at the palace and compound of the oba (the sacred king) and other government offices.

In the main square of Benin City sits a statue of Emotan, an honour to a woman honoured who assisted the 15th-century prince to regain power and who later became Oba Ewuare. The present Oba of Benin city retains traditional and advisory roles in government.

The natives of Benin City are known as Edo or Bini people. They speak the Edo language and other languages related to Edo.

Edo people have one of the richest dress cultures known on the African continent. They are famous for their beads, body marks, bangles, anklets and raffia work.

Benin City is home to some of Nigeria’s prestigious learning institutions, such as the University of Benin located at Ugbowo and Ekenwan, the Ambrose Alli University located at Ekpoma, Igbinedion University, the College of Education Ekiadolor,  the Benson Idahosa University etc.

Benin city is also known for various yearly festivals to celebrate historic seasons and moments. Such festivals include Igue festival which is the most popular of the festivals where the Oba celebrates the history and culture of his people and blesses the land and the people. The festival is held at a time between Christmas and New Year.

There is also the Benin Moats (measuring about 20 to 40 ft), the King’s Square (known as Ring Road) and its traditional markets.

Below are postal codes for areas in Benin City: 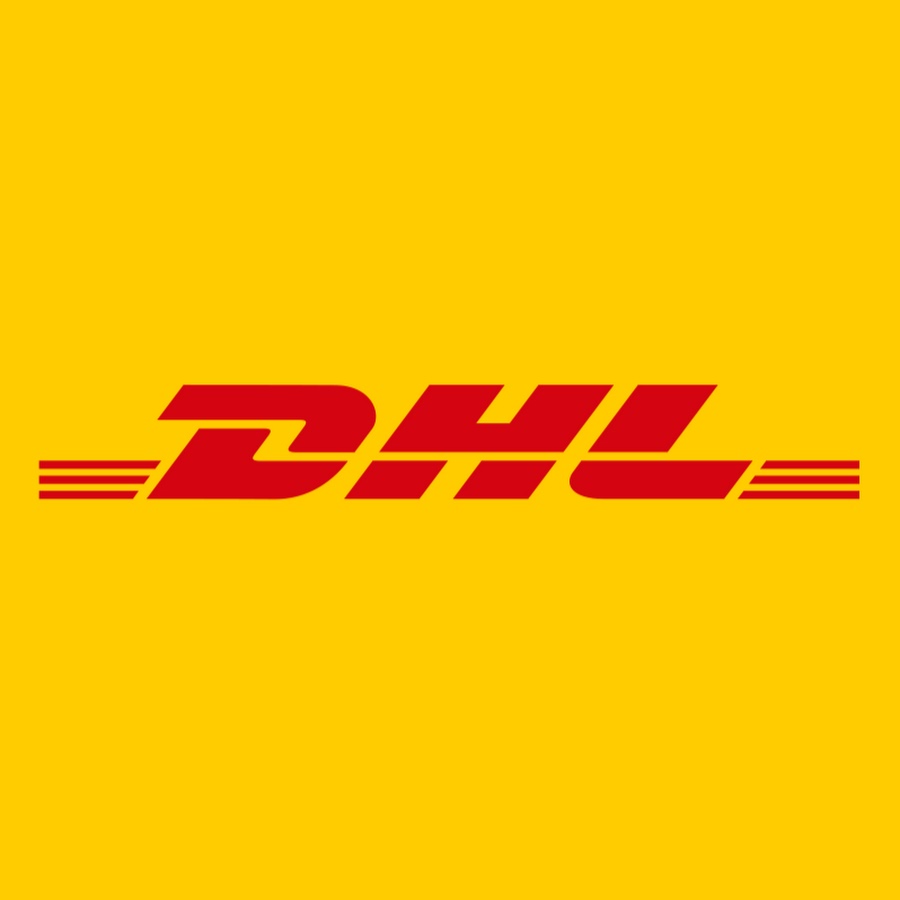