Agriculture is an important source of the Nigerian economy, providing employment for about 30% of the citizenry as of 2010. Agriculture contributes significantly to Nigeria’s Gross Domestic Product (GDP). It also provides raw materials to some agro-allied industries. Considering these, if meaningful and sustainable national development is to be visualized in Nigeria, then the Agricultural sector must be developed. Nigeria has experienced fast population growth without a related increase in agricultural production. The effects of these are found in malnutrition, unemployment and inadequate basic necessities of life such as health care centres, schools, good roads, portable and safe drinking water, electricity and irrigation. 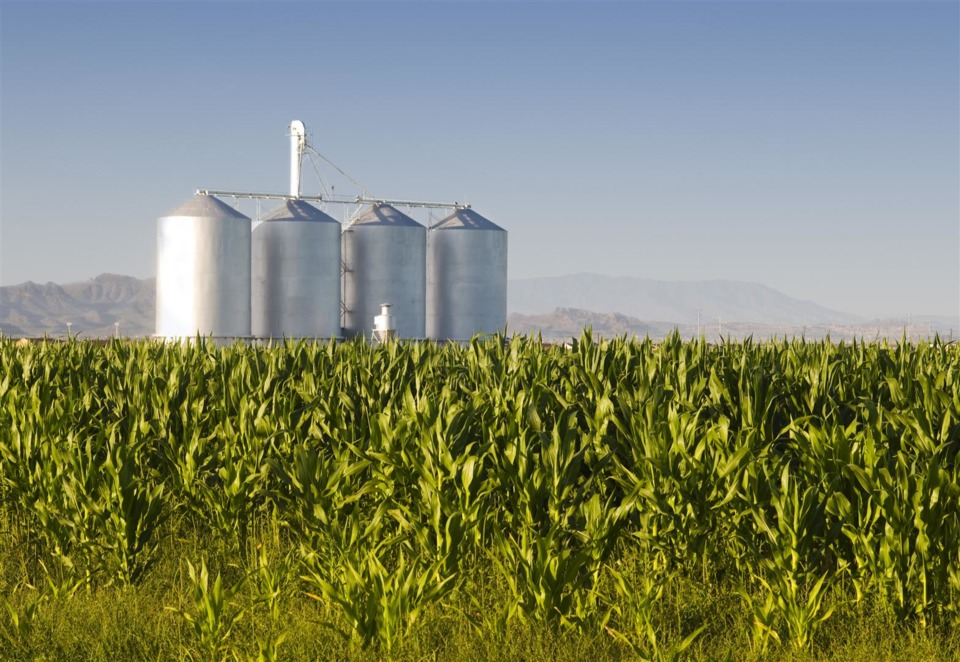 Over time, the rural sector has suffered more neglect and underdevelopment with ever-increasing cases of population growth, unabated rural migration of able-bodied youths and total marginalization.

It is as a result of the aforementioned problems that various agricultural and rural development programmes and interventions have been in initiated and executed by different government administrations in Nigeria from the country’s independence in 1960 till date. These interventions were aimed at improving or elevating the level of agricultural production that will ensure self-sufficiency in food production.

Agricultural programs in Nigeria since 1960

This article consists of agricultural programmes that have been initiated since 1960 and the link of these reforms to national development in form of Gross Domestic Product (GDP), its goal of transforming the quality of life of the target beneficiaries of these development programmes, improvement in the principles and practice of agriculture given both human and material resources that will result in maximum output .

These Agricultural interventions can be viewed from two perspectives:

It is against these many backgrounds that effective development plans have been initiated. Since then, Nigeria has continued to witness agricultural development programmes of various dimensions.