The Nigerian entertainment industry is fully packed and is saturated with lots of talented music stars. In recent years, the industry has witnessed the introduction of even more artists than ever before. One of such fast-rising music stars is Azeez Adesina Fashola. If this name does not ring a bell, then Naira Marley should. This article provides you with all you need to know about Naira Marley which includes such information as his biography, early life, activities, music journey, etc.

Azeez Adesina Fashola was born on the 10th of May,1991 (which makes him 29 years old). He spent his childhood in Agege, in Lagos State, South-Western, Nigeria. However, he moved to Peckham, London at the age of 11. Naira Marley obtained his General Certificate at Walworth School and graduated with a distinction in business from Peckham Academy. He studied business law at Crossways College. Afeez carved out his current name for himself in his early 20s. Naira, which is the standard monetary unit of Nigeria and Marley, which is a tribute to the legendary Bob Marley. Naira Marley did not set out dreaming of becoming a musical artist, he wanted to be an MC and voice-over artist and also help manage his friend’s musical talents. However, he found in music when his friends will urge him to jump on beats in the studio and to his amazement, his verses were most loved.

On 10 May 2019, the EFCC (Economics and Financial Crimes Control) arrested Naira Marley, Zlatan, Tiamiu Kayode, Adewunmi Moses and Abubakar Musa, just a day after he released the music video for the song “Am I a yahoo boy”. The EFCC had accused Naira Marley of being involved in credit card frauds. There are many reasons the singer must have been suspected for such crimes. In April 2019, Simi, another Nigerian singer expressed her disgust at cyber fraud and even demanded that yahoo boys stop listening to her music.

Naira Marley responded with ​“If u know about slavery u go know say yahoo no b crime,” and went on to argue that Nigerian leaders were the real fraud because they stole the government’s money while Yahoo boys were actually contributing to the nation’s economy

The day after the song dropped which coincidentally was Marley’s birthday, the EFCC arrested him and Zlatan along with three other men, Tiamiu Abdulrahman Kayode, Adewunmi Adeyanju Moses, and Abubakar Musa. The other four were released five days later. However, Marley was held in custody for 35 days. Naira Marley’s management argued that the EFCC did not have any hard evidence against him and that the singer’s fundamental rights were being violated. His management and lawyers also maintain that Naira Marley only expressed his view on the situation, which makes it simply an opinion. Naira Marley’s fans, known as Marlians, protested outside the EFCC headquarters in Lagos. In May 2019, he was arraigned before the Federal High Court and pleaded “not guilty”, Naira Marley was later granted a bail of N200, 000, 000. The case was adjourned until 11 – 12 December where he faced an 11-count charge of conspiracy, possession of counterfeit credit cards, and fraud. The case was later adjourned till the 27th of February 2020.

In December 2019, Naira Marley officially announced ‘Marlian Records’ at the Marlian fest which was held at Eko hotels. Naira Marley also signed four new artistes, Zinoleesky, Mohbad, Cblack, and Fabian to his music record label. He also announced that the record label is for his fans and any of them who had talents could be signed up.

Naira Marley is described as the bad boy of Nigerian music. He is a controversial figure not only as regards to the music industry but in the country at large. Naira Marley has built himself loyal fans and admirers and now tops the chart in Africa’s music industry.

Naira Marley’s history can be traced to 2014 when he dropped a song called Marry Juana with his friend Max Twigz. The track was a mix of the melodious Caribbean beat and the popular UK road rap, coupled with Marley’s Nigerian accent which gave the song a distinctly African flavour. Days after the song was released in 2014, Marley heard the song on radio when he was driving around with his friends. He later went on to release another single “Money on the Road”, a collaboration featuring TG Millian and Blanco. However, the other two were arrested before the song was released and he had to promote the song on his own.

Later, Naira Marley began spending more time in Lagos while living with his mum and brother. He also started collaborating with local artists. In Nigeria, Naira Marley produced music that is contemporary Afro beats and Afro-house while dishing out lyrics in Yoruba. Naira Marley describes his music as jumpy, which signifies that it is meant for the streets.

Naira Marley’s controversies and high buzz in social media has come with its own financial benefits and fame for the musician. He is a rich musician whose net worth is estimated to be at about 1.2 million dollars.

Songs and Awards by Naira Marley

Naira Marley released the popular song, “Am I a Yahoo boy” featuring Zlatan on 3 May 2019. A few days after he was released from prison, on the 27th of June 2019, he released “Soapy”. Other songs by the controversial singer are:

Naira Marley is legally and officially married to two wives and has four children. He married one of his wives while he was in the United Kingdom and the other, he married in Nigeria. 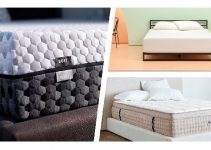 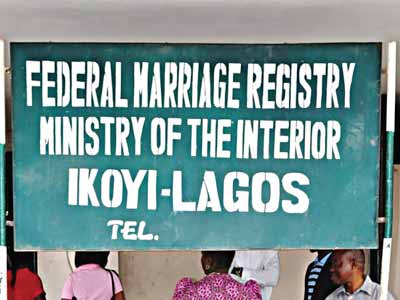 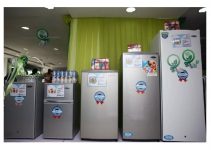 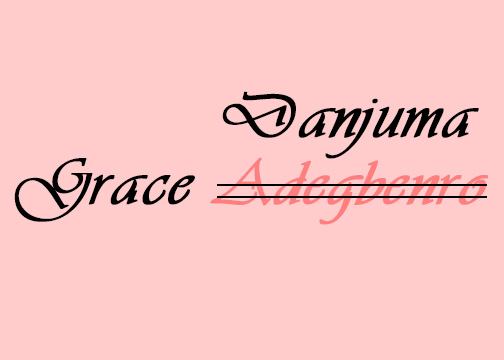