The rumors are high, up and running on where will LeBron James ends up this season? Will it be Lakers, 76ers or somewhere new for our surprise? Well, with an array of rumors lined up, one that seems to get enough momentum is that he might end up joining the Sixers after leaving Cleveland Cavaliers. We would have to wait a while before that happens, but it definitely is a possibility. We will take a look at why below.

If a Sixers insider is to be believed:

If tweets are to be taken into consideration then as per the tweet of “Jon Johnson” the Philadelphia area sports reporter, LeBron has higher chances of joining Philly to any other team. News hunters also have the report of James searching for Private schools in the Philadelphia area, and that’s a sign of a possible move. LeBron might have denied the claims of moving to Sixers, but stakes are high that this might be his last season with the Cav.

In fact, that is what many of the sports bet lovers are debating on. Some of them are trying to put up their bets on popular sports betting sites like Yanga Bet, and if what they think is right, could mean that they win some real hard cash!

On LeBron becoming a free agent at the end of the season:

LeBron is one of the most sought after players of his generation and why not? He is one of the best of his game but becoming a free agent at the season has its own disadvantages. Presently, he is playing with the Cavs at $35.6 million salaries, so becoming a free agent means he has to give up on the money that the Cavaliers will offer the next season. Plus, it does seem a more lucrative deal for him too, as it’s just not easy to afford him today given how skilled and versatile he is at what he does.

There are very few teams who can buy him out for that huge amount as most of the contenders cannot afford to offer the maximum contract amount that LeBron wishes to have. If he goes for a high amount, then his starting salary will be about $35.3 million. The runners who wish to own him have to actually do away with their Scheduled player formations.

Rumors for the Lakers:

There are speculations that James might settle for Lakers with reasons being he owns a house in the Los Angeles area. If this reason is not enough to ripen the rumors, then his intention of staying close to Los Angeles for his aspirations in Hollywood and where his investments in media are concerned serves this need perfectly.

It is more or less on the clearer side that LeBron has the least intention of staying with Cavaliers after this season is over as he hasn’t signed with the Cavs as yet to move further. The office in Cavaliers, as well as some player, expect that it would be James’ last season with them before he decides to resign. 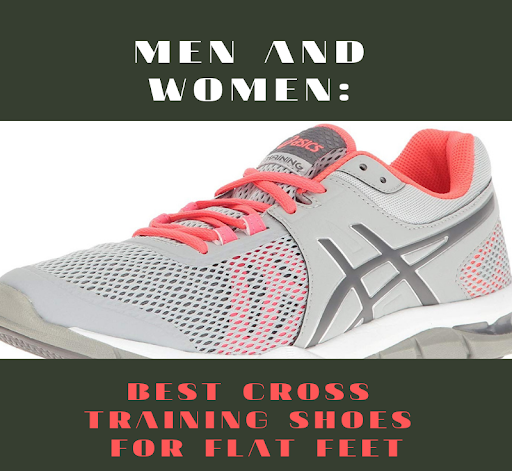 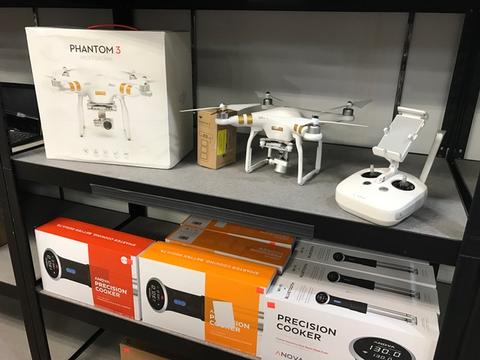