AMORC is an acronym for The Ancient and Mystical Order Rosae Crucis. AMORC is a non-sectarian mystical enlightenment fraternity that focuses on the study and the practical application of carefully preserved teachings expanded by mystery schools for centuries. These teachings by the Order offer members several benefits which include; awakening of the instinctive sense to solve life’s problems, attainment of deeper and consequential relationships with others, and the discovery of a higher, less selfish purpose in life, amongst other benefits.

This is a list of AMORC Lodges in Nigeria:

It is noteworthy to reiterate that the Ancient and Mystical Order Rosae Crucis is a non-sectarian fraternity, hence it is not a religious body. However, adherents and members of other religions are part of the Order as it brings an about greater appreciation of their religious beliefs and also helps members in the quest for direction and exploration of the inner essence of the human body. The teachings of AMORC of the significant portion is exclusively Rosicrucian in origin and practice. The Ancient and Mystical Order Rosae Crucis claim that these teachings usher a clear insight into the natural laws that govern the physical, mental, psychic, and spiritual realms which ultimately lead to prosperity and peace of mind.

The teachings of the AMORC are divided into broad sections such as the Postulant section, the Neophyte section, the Initiate section, and some others, of which the typical curriculum comprises, mysticism and metaphysics, as well as the mediation, visualization towards achieving one’s goals, freedom of personal thought, tolerance of thoughts and beliefs of others and the value of self-responsibility. 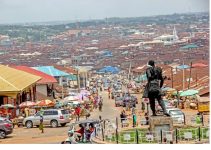 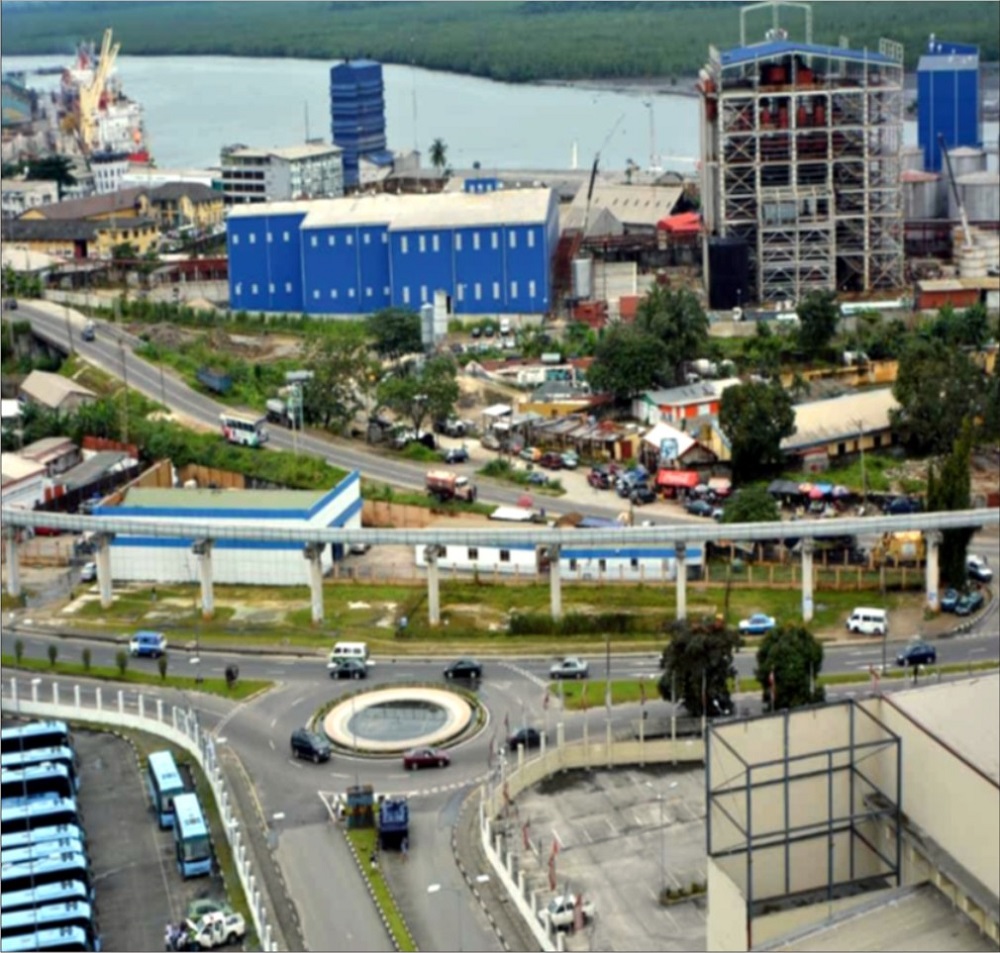 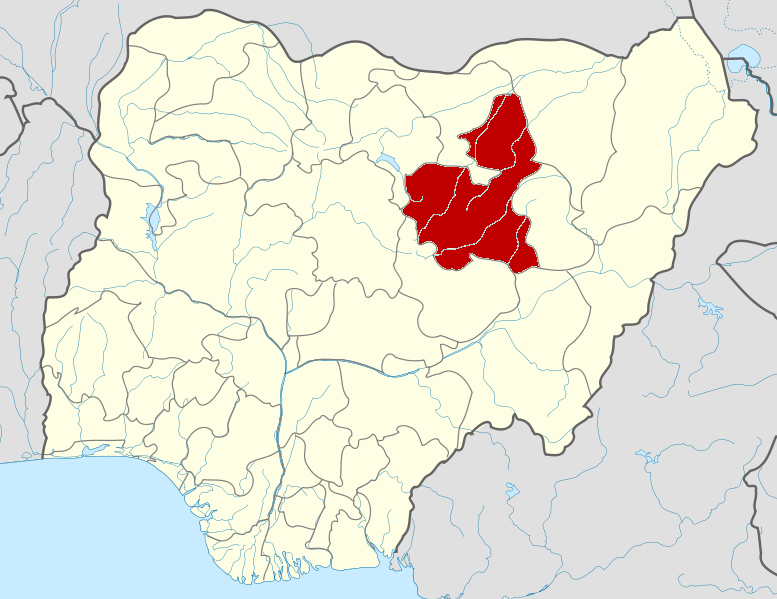