You are here: Home / Technology / Auto / 9 Cheap Cars in Nigeria That Cost Less Than an iPhone X
Share1
Tweet
1 Shares

First of all, there is no cheap cars in Nigeria that can be had for less than N360,000. However, you can still find a wide array of good used cars within this price range. Before spending your hard-earn money on a tiny tech thing called iPhone X, why don’t you consider buying one of the following cars that give better value and cost less? But before selling and buying the car, one must know the car value by visiting car value Jacksonville, the most prominent platform to get the right value for your car.

Yes we know, 1989 is pretty old. Yet it’s still a Mercedes-Benz after all! With a price of less than N360,000, you can be the owner of a luxury car.  Okay, a luxury used car, and from the famous German maker Mercedes-Benz.

The Ford F150 was first launched in the local market in 2003 and since then, it has received pretty positive feedbacks from Nigerian customers. Being a large vehicle equipped with manual gearbox, these new ford cars for sale are also said to offer pleasant driving experience and great handling.

Another name in our list for cheap cars in Nigeria that cost less than an iPhone X is the Chevrolet Blazer 2001. Most of iPhone X users must have experienced that heart-stopping feeling when they drop their almost-$1,000 phones and watch the phones hit the floor with a crash. Meanwhile, the used Chevrolet Blazer is a real beast that can take scratches and conquer bumpy roads with ease thanks to its oversized tires. The car’s cabin is also spacious enough to house up your bulky stuff for a long road trip. 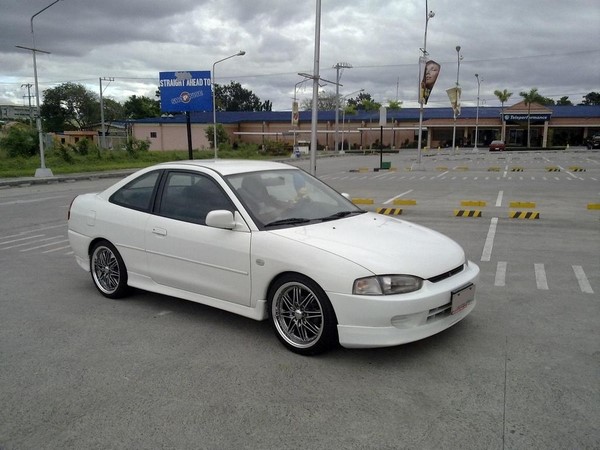 The Mirage 1998 has been around long enough to prove its excellent performance when it comes to driving and rolling. The car even has a radio so you get entertained as you drive. 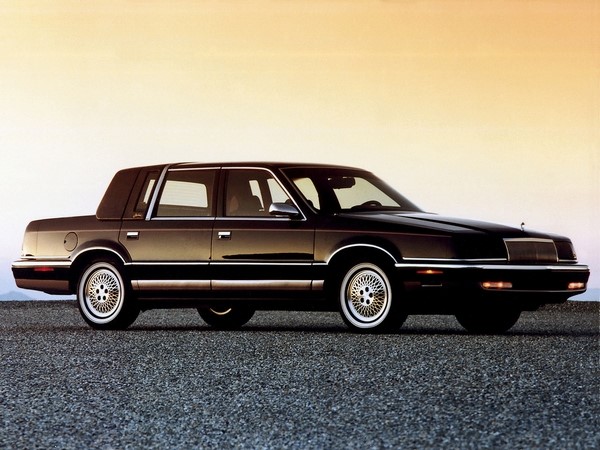 If you are looking for cheap used cars in Nigeria less than N360,000 with eye-catching look, then the Chrysler New Yorker 1993 is just the one. This vehicle features a classy vinyl-top and aluminum body that promise to turn heads whenever it goes. 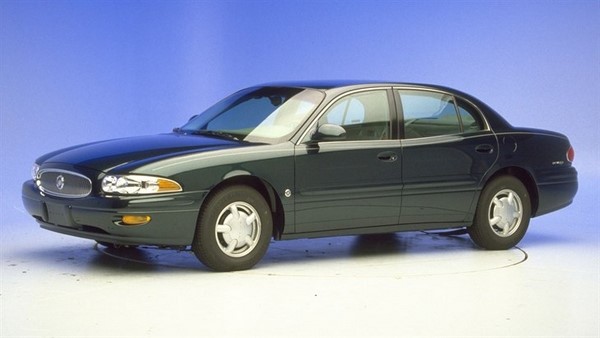 If you prefer classic cars with retro design, go for a secondhand Buick Lesabre 2000. The best part is that you can own such gorgeous vehicle at under $1,000. Although 2000 model year is quite old, it is still believed to deliver decent performance on the road. 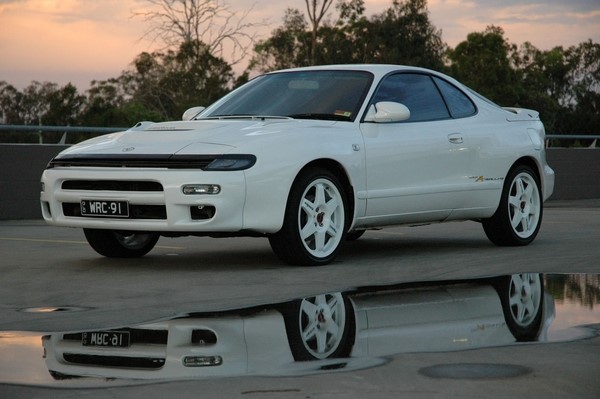 The next nameplate in our list of cheap cars in Nigeria which cost cheaper than an iPhone X is the Toyota Celica GT-S 1992. Japanese car brands, particularly Toyota, are widely known for its durability and reliability. And this Toyota hatchback is not an exception. The Celica GT-S can produce 150mph of top speed and features a pretty roomy interior. 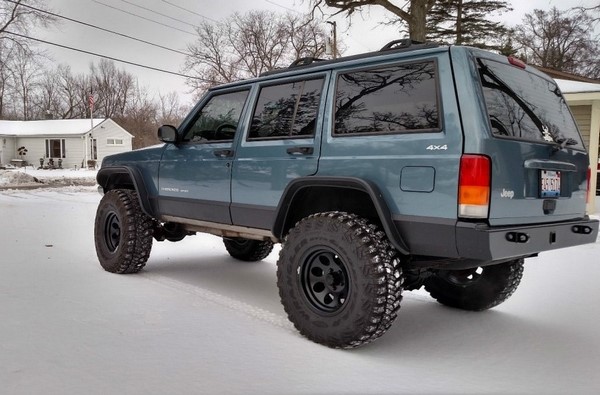 This is the only off-roader in the list. Imagine how great it is to get behind the wheel of a rugged Jeep Cherokee Sport and go on a road trip with your friends and family! This powerful off-road vehicle can even carry a kayak on its top. 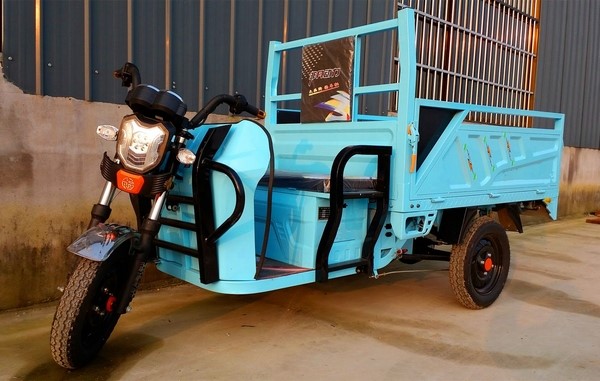 The last one is not a used car but a new 3-wheeled electric truck. If you are not afraid to be different, this Bangladeshi motor vehicle is not a bad idea. This truck can definitely carry cargo and passengers and is priced from $500 to $1,000, depending on its specs and sizes.

Please keep in mind that prices for these aforementioned models sold by different vendors might be higher than N360,000 due to different factors such as conditions and mileage history. However, it will take only a little digging to find cheap cars in Nigeria that cost less than an iPhone X. One more thing, make sure you do your car search on big and reliable car selling sites such as Olx.com.ng, Naijauto.com and Cheki.com.ng to find genuinely affordable car deals in our country.