Wizkid is a very popular Nigerian musician.  His real name is Ayodeji Ibrahim Balogun.  He is the chairman of StarBoy, which is his own outfit; it is a music record label and the outfit is in partnership with “Disturbing”, a company with its headquarters in London. 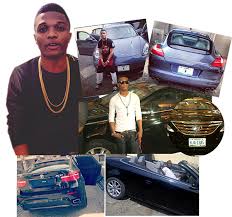 Wizkid began his record label in 2013; this was several years after he had started his music career. Over the years, he had been able to sign up several artistes; one of the artists is L.A.X. 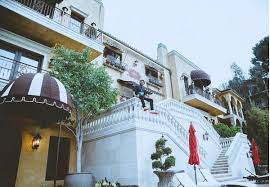 Other cars he owns are listed below