You are here: Home / Entertainment / PHYNO vs OLAMIDE: Who is Richer and the Better Rapper
Share68
Tweet
68 Shares 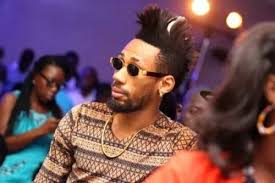 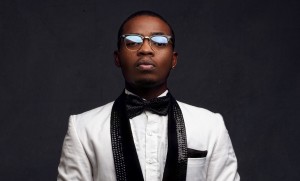