Nigeria is a country rich in history and culture, and also blessed with so much fertile land and agricultural resources, an approximate measurement of Nigeria’s fertile land sums up at around 81 million hectares. The history of Agriculture in Nigeria dates as far back as before most other countries in Africa, and can be segmented to the pre-colonial, colonial, and post-colonial era. The agricultural life in Nigeria, when looked at from the outside point of view, can be said to be favoured by nature. The soil is rich, the temperature is warm and favours agricultural production; the annual rainfall is very well distributed, and there are no extreme natural disasters posing any threat to lands, crops and other sources of agricultural production.

Agriculture has been the major source of livelihood to the country and it serves 75% of the whole population. 18 million hectares of land in Nigeria is classified as permanent pasture, for livestock production. Our ancestors were sustained primarily on products from their individual farms, long before the appearance of the colonial masters. It was the major occupation and it was done with the manual tedious farming technique, yet they managed to produce enough to feed themselves and their compound family. If you are interested in who your ancestors were and what they did, then consider checking out the Genealogy Bank for more information.

Food crops were produced for eating and cash crops were used for the trade by barter system, across the Atlantic trade region to the end of the Trans Saharan trade. It was an ever progressive period.

Considerable emphasis was placed on research and extension services during the period of the colonial administration in Nigeria (1861-1960). There were notable agricultural developments during the era, like the establishment of the Department of Botanical Research in 1893, the acquisition of 10.35 square kilometres of land now called the Moor Plantation which was dedicated to the production of cotton in 1905, and the establishment of the Department of Agriculture in the North in 1912.

1921 saw the establishment of the Central Department of Agriculture, shortly after the amalgamation of the Northern and the Southern Nigeria. The major policy was to increase production of export crops for the British market which was also ready to implement it for its industrial growth. This period also saw substantial developments made in the production of crops like rice, groundnut, maize, beans, tomato, and so on. It also saw the establishment of the Niger Agricultural Project in 1949.

To maintain, further develop, and actualize some agricultural goals in the post-independent era, new policies were formulated. In the pursuit of export-led national revenue generation, there was some sort of agricultural demarcation – Northern Region majored in groundnut production, Western region majored in Cocoa and the Eastern region, Oil palm.

Between 1962 and 1968, Nigeria achieved its plan of a total shift from manual to the mechanical technique of agriculture with the provision of mechanical equipments to the numerous farmers and making sure they were put through the operation of the equipments; a move that greatly expanded the agricultural sustainability of the country. During this period, some initiated agricultural development programs include:

Around the 1970s, agriculture in Nigeria began a downward trend, thanks to the oil boom at the time. In 1960, agriculture contributed around 65% to the GDP which was a typical stat for agrarian nations, especially developing ones. However, after the oil boom the percentage took a nose dive to a scary 25%. There was just slight increase to marginal food production and export crop production almost went on full halt. Thus, large amount of imports had to be made to meet domestic food demand.

Nigeria, between 1970 and 1974, spent a mere N112.88m annually on food importation. The food import bill stands at over N8 billion today. A lot of (frantic) efforts are being made to restore agriculture in Nigeria to what it was, and a lot of committees are being set up, grants and loans are offered to farmers but the bitter truth is that agriculture in Nigeria might never return to what it once was. 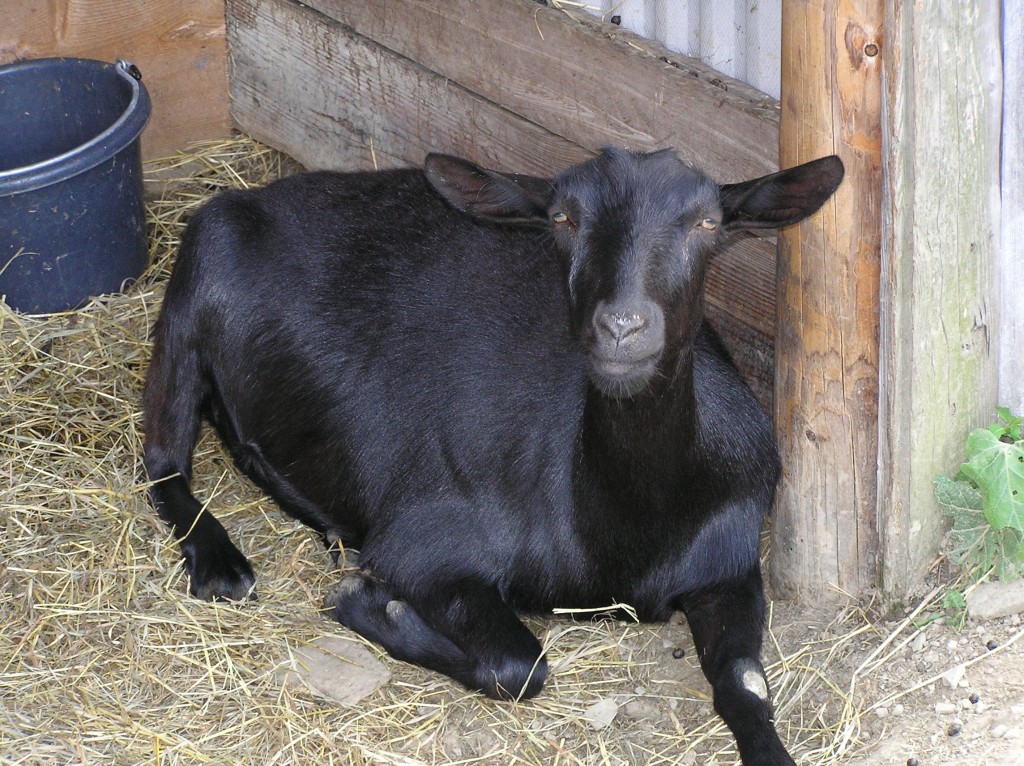